The BJP leader also praised Kamal Nath saying "he fought this election very well. Maybe if he'd ran his government this well there wouldn't have been problems." 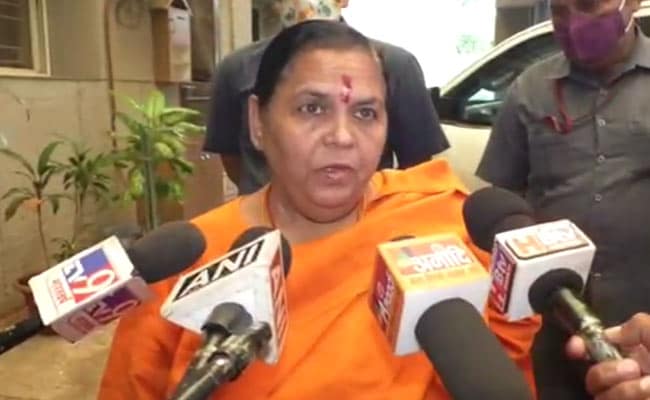 Lalu (Prasad Yadav) would have ultimately been at the helm pushing Bihar back into jungle raj: Uma Bharti

Praising RJD leader Tejashwi Yadav, BJP leader Uma Bharti on Wednesday asserted that though age is on his side, he is not experienced enough to run a state and ultimately "Lalu would have been at the helm" of Bihar.

"Tejashwi is a very good boy. But Bihar was saved by the skin of its teeth because he wouldn't have been able to run the state. (RJD President) Lalu (Prasad Yadav) would have ultimately been at the helm pushing Bihar back into jungle raj. Tejashwi can lead when older," said Ms Bharti while talking to media in Bhopal.

The statement came a day after the BJP registered a crucial victory in the bitterly contested Madhya Pradesh bypolls winning by 19 seats, while Congress only managed to secure nine Assembly constituencies.