Bihar Has A Problem. Police Officers Refuse Promotions In Writing

The alcohol ban is expected to cost the government at least 4,000 crores in taxes.

Patna: Bihar, witnessing a series of audacious kidnappings and murders, has a major problem to contend with.  Police officers are categorical that they don't want a promotion.

According to sources in the Bihar Police Association, the main administrative body for cops, more than 200 officers have in writing refused to take charge of police stations by accepting the rank of SHO or Station House Officer.

The letters have accrued over the last three days impelled allegedly by Chief Minister Nitish Kumar tightening the screws on already-strict laws that ban alcohol in the state.

Earlier this month,  Bihar lawmakers approved changes that include punishing the entire family of an adult found drinking and severe penalties for policemen found lax in enforcing prohibition.  As a result, last week, 11 SHOs or cops in charge of police stations were suspended for 10 years after the discovery of equipment and utensils apparently used to brew liquor in the areas they are in charge of.

"Instead of  being rewarded for doing a good job, policemen are being punished on flimsy grounds," alleged  Mritoynjay Kumar Singh, Secretary of the Bihar Police Association.

The organization also wants cops accused of dereliction to be investigated by their seniors before being suspended by the government. 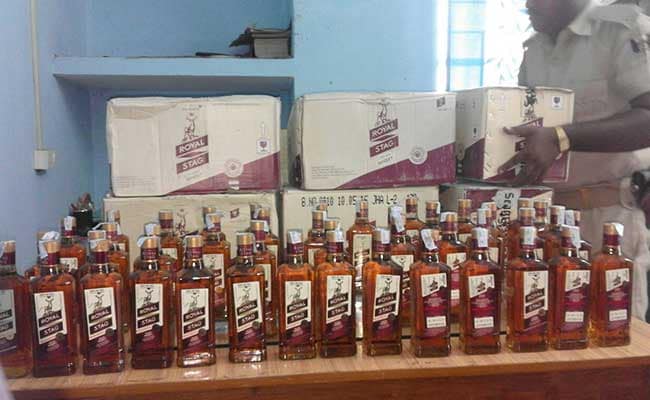 The new Bihar legislation implicates all adults in a family if a member is caught drinking.

Police officers say that the new prohibition laws risk their careers by skewing all the power towards excise department officials who in turn cite unrelenting pressure to prove that the ban on alcohol is successful.

Before he was re-elected for a third consecutive term in September, the Chief Minister promised to end the consumption and sale of all liquor in Bihar.  In April, he abandoned plans to implement the ban in phases, claiming overwhelming public support for what he described as "a social movement." 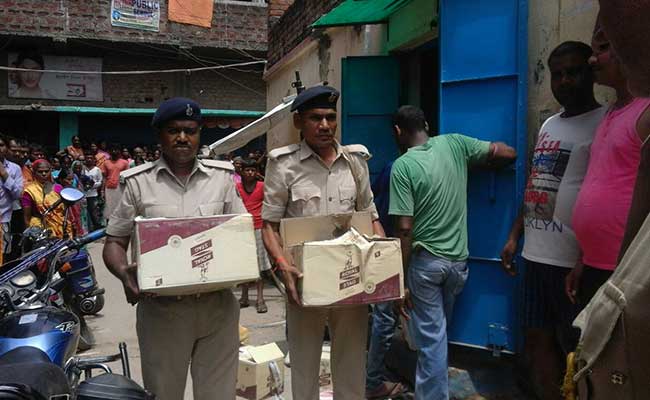 The alcohol ban is expected to cost the government at least 4000 crores in taxes.

The protest by policemen comes as Mr Kumar confronts a series of crimes that have erupted into national headlines.  A 5-year-old girl kidnapped from Bihar last week was recovered from Nepal yesterday; a ransom call of 25 crores helped trace her abductors as well as the child.  In May, a college student was shot dead in a case of extreme road rage by the son of now suspended Janata Dal (United) leader, Manorama Devi, who was later arrested.