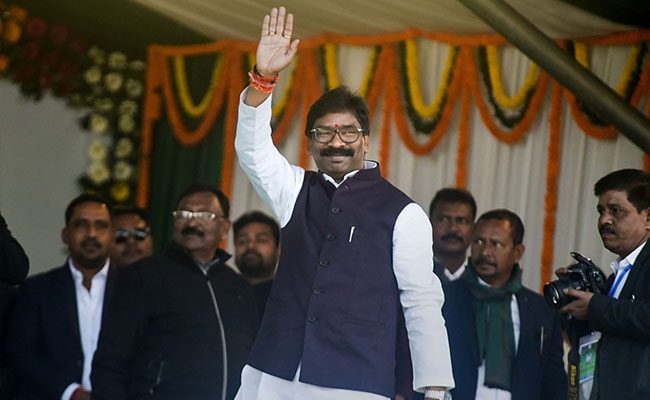 Elections to the 243-seat Bihar assembly will be held in three phases.

Jharkhand Mukti Morcha (JMM) on Thursday released a list of five candidates for the upcoming assembly elections in Bihar.