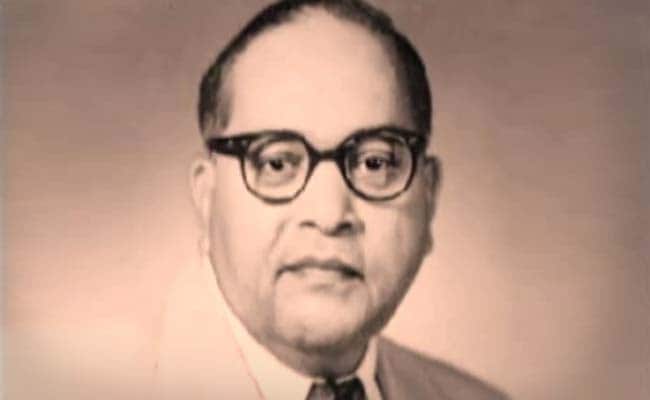 Ambedkar Jayanti or Bhim Jayanti is celebrated on April 14.

We are unwavering in our efforts towards creating a strong, prosperous & inclusive India of Dr. Ambedkar's dreams. #JaiBhim

B R Ambedkar, the principal architect of the Constitution of India, was born to a Mahar (dalit) caste family on 14 April 1891 in Mhow (now known as Dr Ambedkar Nagar, Madhya Pradesh). His father worked in the army of British East India Company. As a child, Mr Ambedkar was not allowed to sit inside class because of his caste. 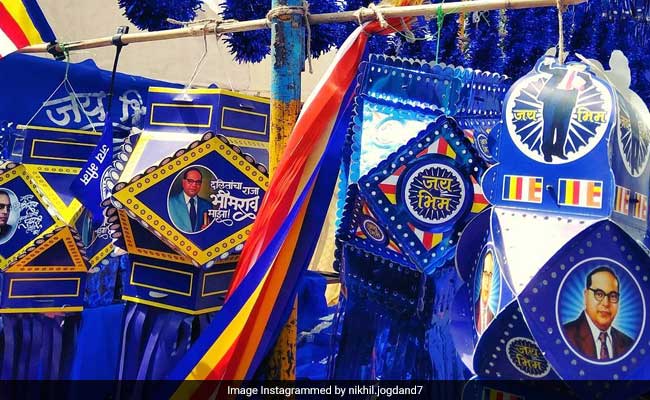 Dr Bhimrao Ambedkar fought against 'untouchability' throughout his life. He played a major role in Mahatma Gandhi-led Harijan movement, protesting against social injustices faced by people from backward castes. He was one of the first to point out that Hinduism is the foundation of the caste system. In 1956, he converted to Buddhism. 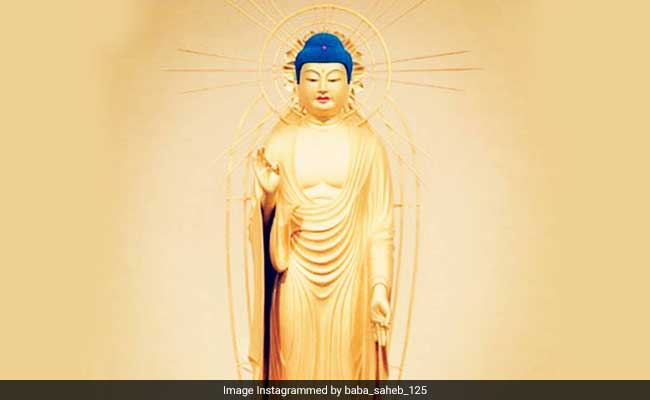