All You Need To Know About Nanaji Deshmukh: 10 Facts 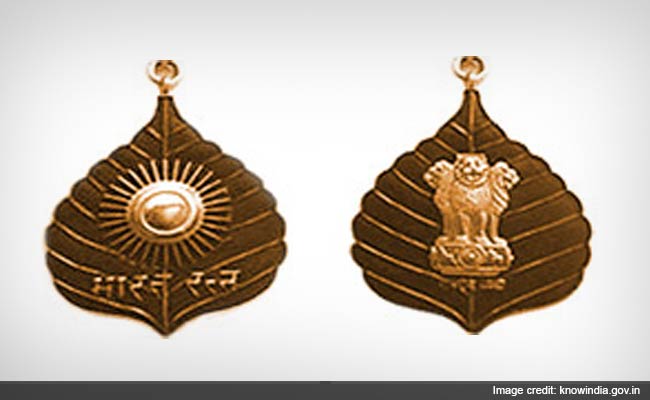 Nanaji Deskhmukh was awarded Padma Vibhushan in 1999. He died in 2010.

All you need to know about Bharat Ratna awardee Nanaji Deshmukh: