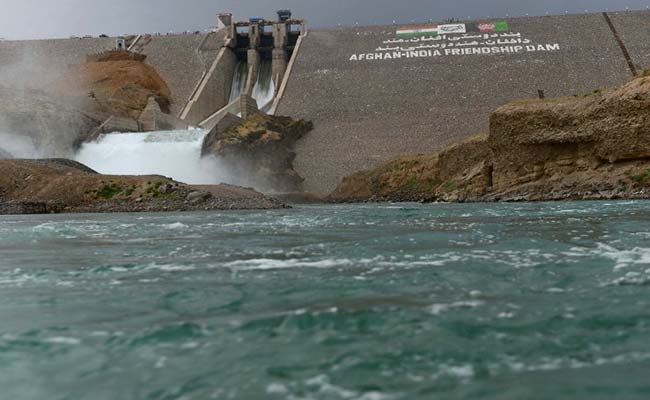 The project has been funded under Government of India's grant to Afghanistan.

The Salma Dam or the Afghan-India Friendship Dam was inaugurated by the Prime Minister Narendra Modi in the presence of Afghanistan President Ashraf Ghani, BHEL said in a statement.

In the execution of the Salma hydro project, BHEL faced numerous challenges in the movement of men and material through difficult terrains, it said.

"BHEL successfully overcame all the challenges/obstacles, and synchronised both the units well within the targets set out by Ministry of External Affairs," it said.

In recognition of BHEL's contribution towards setting up of the project, BHEL CMD Atul Sobti was honoured with an appreciation shield by the External Affairs Minister Sushma Swaraj and the Union Minister of Water Resources, River Development and Ganga Rejuvenation Uma Bharati.