Bhagat Singh's 113th birth anniversary: Rich tributes are pouring in on social media. Bhagat Singh was hanged by the British colonial rulers when he was just 23. Bhagat Singh, inspires Indians across generations 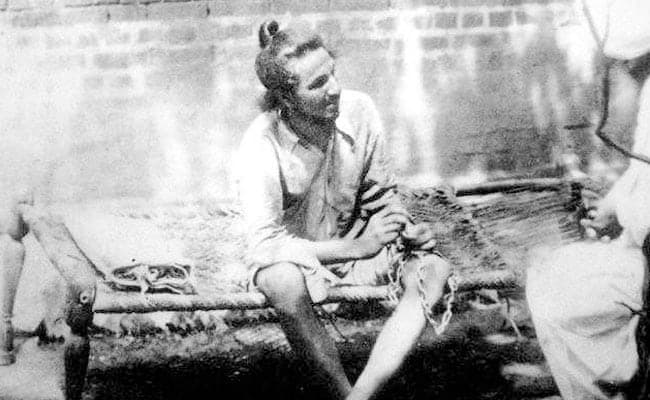