Apna, whose app went live just before the pandemic hit, has grown 50 times in the last 12 months thanks to unprecedented demand from segments like e-commerce and health care. 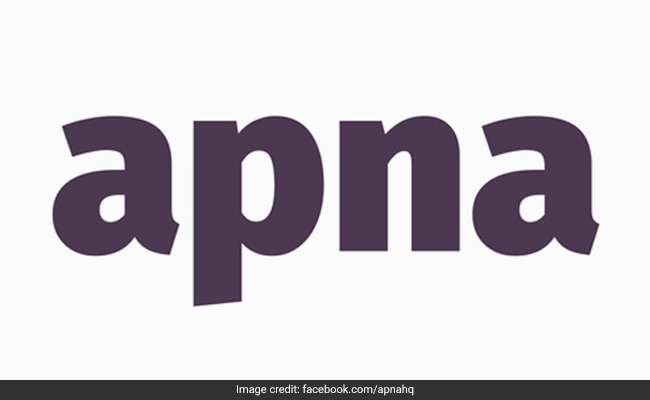 Apna launched its product about 16 months ago, said it has now raised over $90 million in total.

Apna, an app startup that helps India's blue-collar workers find jobs, has raised $70 million from Tiger Global and Insight Partners at a valuation of $570 million.

Existing investors Sequoia Capital India, Greenoaks Capital, Lightspeed India and Rocketship VC participated in the Series B funding round. The capital will help with technology improvements, talent acquisition and expansion to the U.S. and Southeast Asia, the Bangalore-based startup announced Wednesday.

India has been among the hardest-hit countries during Covid-19, though employment is recovering in a sign Asia's third-largest economy may be turning a corner. Apna, whose app went live just before the pandemic hit, has grown 50 times in the last 12 months thanks to unprecedented demand from segments like e-commerce and health care.

Former Apple Inc. executive Nirmit Parikh built Apna for job seekers on the margins and calls it a sort of a LinkedIn for non-English speaking, non-affluent Indians. Users enter their name, age and skills to generate a virtual business card that's then sent out to potential employers.

"Things got very tough because of the pandemic and we're helping millions get hired," Parikh, who's also chief executive officer, said in a phone interview. "Each job has a ripple effect by helping put food on the table or helping pay kids' school fees, all of which is even more important in these Covid times."

Apna, which launched its product about 16 months ago, said it has now raised over $90 million in total. The app connects some 10 million job seekers such as delivery personnel, painters, salespeople and salon workers to more than 100,000 employers from Burger King to Amazon.com Inc. It's now in 14 cities and available in six languages, each a blend of English and a local tongue.

Apna also offers training. The app provides micro-courses such as in conversational English and acing an online job interview. Its algorithms smoothen hiring by matching candidates with the right employers and providing them interview training.

When candidates fail an interview, Apna prompts the candidate to learn particular skills. It has categorized 4,000 skills, many of which are taught by partners or developed in-house. The app hosts communities for more than 60 professions such as carpentry, painting and sales, allowing users to access local networks, practice interviews and teach each other new skills.

"When you solve for unemployment, you are solving for poverty, education and health care," said Parikh, who has an MBA from Stanford University.