Modicare Only For Underprivileged, Rest Opt Out: Yogi Adityanath's Appeal 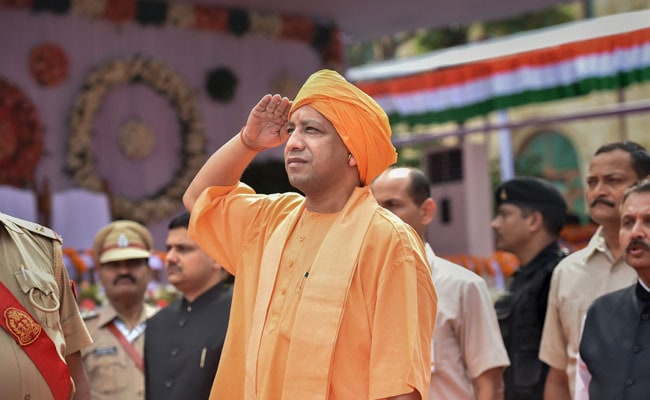 Yogi Adityanath said the UP government would help cover people left out of Ayushman Bharat.

Uttar Pradesh Chief Minister Yogi Adityanath on Wednesday said about six crore people in Uttar Pradesh stand to benefit from the government's health insurance scheme, announced by Prime Minister Narendra Modi on the occasion of Independence Day, but those who can afford it should voluntarily avoid straining the state's resources.

"In the first phase, six crore people are going to be covered under Ayushman Bharat. We are conducting a survey. Even those who do not make it in this survey for now, will be covered by the UP government with its resources," he said.

In his fifth and final Independence Day speech ahead of next year's general election, PM Modi announced his government would launch from September 25 the medical insurance scheme, dubbed 'Modicare', to give about 10 crore poor families or nearly 50 crore people annual health cover of Rs 5 lakh to treat serious illness.

Yogi Adityanath also detailed various schemes rolled out by the central and state governments for the welfare of the poor, weaker and marginalized sections, especially emphasis that for young people, the skill development mission was turning out to be a big boon.