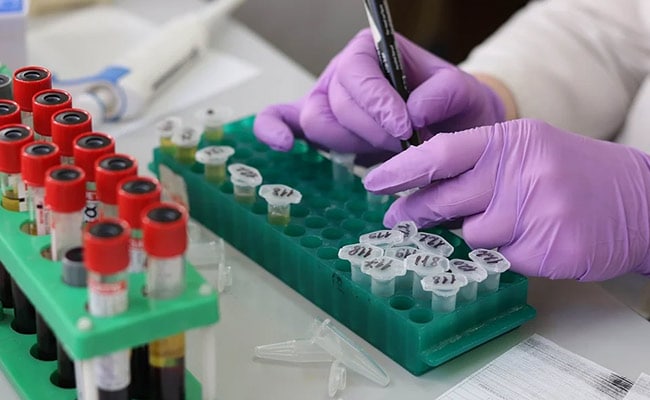 A host of health-based apps will feed information into the digital network of the country's biggest health database under the Ayushman Bharat Digital Mission with the main focus on interoperability, the chief of the National Health Authority and CoWIN told NDTV in an interview.

This system will do away the need for people to bring "an entire hospital" with them when they visit a doctor as their health history would be readily available in a single place, Mr Sharma said, adding the broad objective of the mission is to make health services affordable, accessible and inclusive.

"Today, we are communicating on virtual platforms and realising it is as effective as communicating, you know, sitting in the same room. So India must leverage its digital power in health services," Mr Sharma told NDTV.

A roadblock that the new digital mission would clear is fragmentation of health data by bringing them to a single place.

"The system will be interoperable. Currently, we do have digital systems, but they are all in silos, whether it is any medical delivery system, pharmacy systems... But this is going to make them all interoperable," Mr Sharma said. 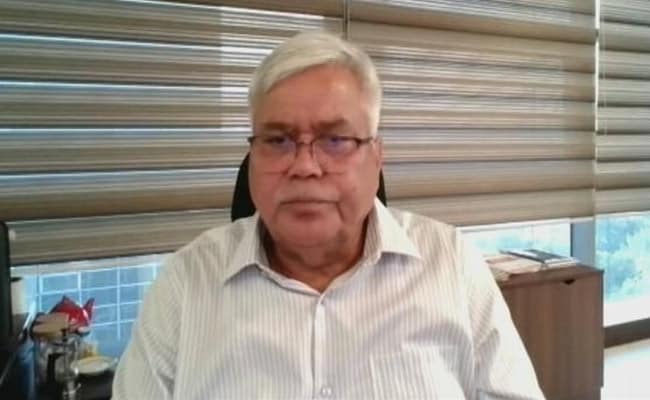 Explaining the system further, Mr Sharma broadly outlined that one of the functions of the digital system is to enable virtual meetings between doctors and patients and an even more important aspect is interoperability.

"For example, you use Ola app to book Ola vehicles, and Uber to book Uber taxis. But think of a situation where you have Ola app and can book any taxi on any platform. That's the kind of interoperability this system is going to bring, and that is why we are calling it Unified Health Interface, similar to Unified Payment Interface, which means any patient-facing app can connect with the system," Mr Sharma said.

The system has been tested in six Union Territories.

Similar to UPI apps, there is no limit to the number of apps that can be made to sync with the health database, Mr Sharma said. "There can be as many apps as people want," he said. Start-ups can plug into the system, access data and make patient-facing apps, he said.

It will be a democratic platform and give a level playing field to everybody, big or small, Mr Sharma said, adding "a small pharmacy near your house can use any such app to connect with you."