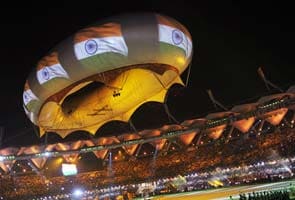 New Delhi: Controversy-marred Commonwealth Games held in New Delhi last year finds itself in yet another embarrassing situation with an Australian company deciding to sue the event's organisers over unpaid bills.

Here's an open letter from Ric Birch, who was the mastermind behind the successful opening and closing ceremonies of the mega-event, slamming the Organising Committee (OC).