Javed Ahmed Dar is the second security personnel abducted and murdered by terrorists in south Kashmir in recent days. 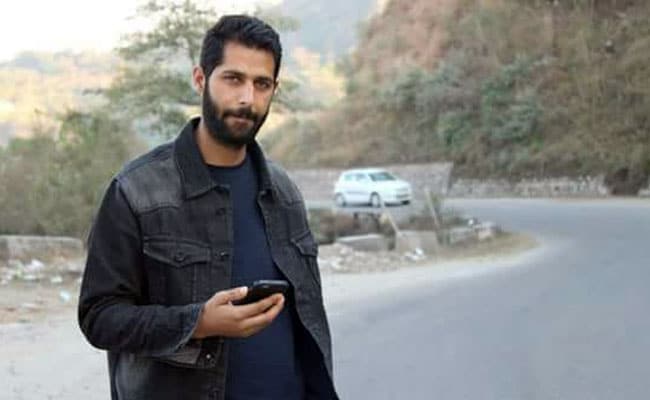 Scores of people today attended the funeral prayers of Jammu and Kashmir constable Javed Ahmed Dar who was abducted and murdered by terrorists.

Police said Dar was abducted on Thursday evening by four terrorists who came in a car and abducted him from Vehil village in Shopian district.

His bullet-riddled body was found today morning in the adjacent Kulgam district.

Dar is the second security personnel abducted and murdered by terrorists in south Kashmir in recent days.

He was earlier posted as the personal security guard of the Superintendent of Police of Shopian district.

Police said the constable had been part of many anti-terrorism operations in south Kashmir in the past but was these days posted in Srinagar district.

On June 14 this year, terrorists abducted and murdered rifleman Aurangzeb Khan of Rashtriya Rifles when he was going to join his family in Mendhar area of Poonch district to celebrate Eid.

Aurangzeb too had taken part in many anti-terrorism operations including the one in which a top terrorist commander, Sameer Tiger, was killed.

He was shifted to hospital in a critical condition. The Imam belonged to Bijbehara town of Anantnag district.

No terrorist group has so far owned the attack on the Imam.