"Could Trump Have Lost Had...": Congress Leader Questions EVM Reliability 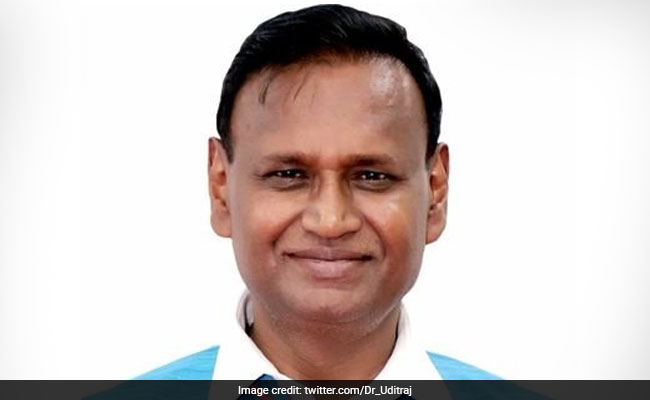 After the ruling NDA took an initial lead from the grand alliance in poll trends for Bihar, Congress leader Udit Raj on Tuesday raised questions on the reliability of EVMs asking why they cannot be hacked if satellites can be controlled from the earth.

He also asked if Donald Trump could have lost in the US elections had EVMs been used.

"If the direction of satellites to Mars and Moon can be controlled from the earth, then why can't EVM be hacked," Udit Raj said in a tweet in Hindi.

"If elections were held in America with EVMs, could Trump have lost," he asked.

Dalit leader Udit Raj is the Congress party's national spokesperson. He was a former BJP MP from Delhi.

Initial trends in Bihar showed the NDA taking the lead in the election to the 243-member assembly.

The BJP appeared set to outperform its senior alliance partner JD(U) headed by Chief Minister Nitish Kumar, according to trends available so far.

Several exit polls had predicted victory of the Mahagathbandhan of the RJD, Congress and the Left parties.