Assam Police arrested four operatives, including a madrasa teacher, belonging to the Ansarullah Bangla Team, during raids in Tamulpur and Nalbari 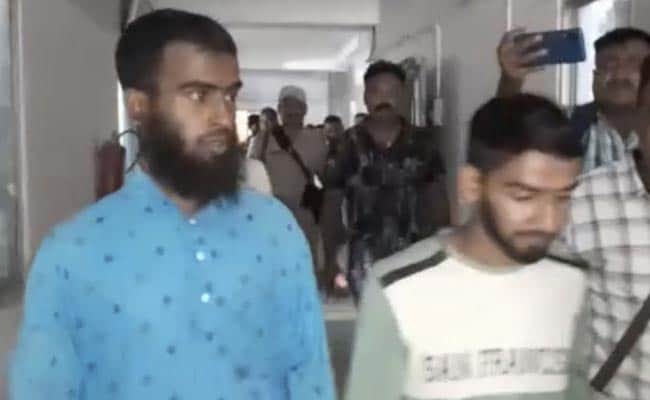 Assam Police today said they busted yet another terror module backed by Al Qaeda in the Subcontinent, or AQIS, and arrested four persons belonging to Ansarullah Bangla Team (ABT), including a madrasa teacher. Sources said the arrests were made during raids in Tamulpur and Nalbari.

Two ABT operatives were arrested during the raid in Tamulpur. Police claimed they were part of the AQIS-backed terror module. They have been booked under Unlawful Activities (Prevention) Act, or UAPA.

Saddek Ali, 38, one of the arrested persons, has been identified as a teacher from Dongargaon Madrasa. Jakibul Ali, 23, who was arrested with Saddek, is a small-time businessman, police sources added. Sources further said that both the suspects were conducting terror activities from the Dongargaon Madrasa.

In a separate raid in Nalbari, Habel Ali and Abu Raihan, both 26, were arrested on charges of involvement in terror activities. 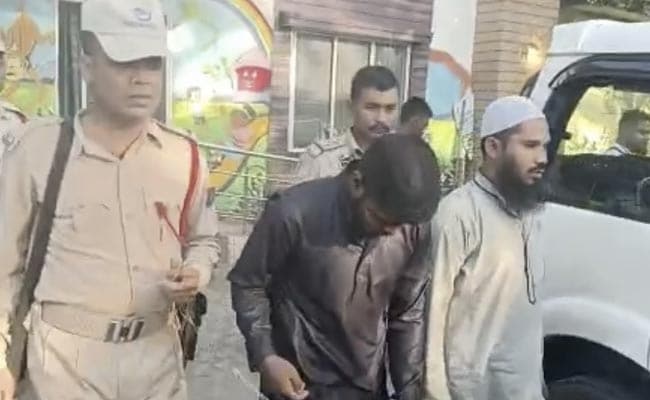 Last month, a madrasa was demolished in Morigaon district over suspected terror links with an AQIS module. Four madrasas have been demolished in Assam since this August over alleged links with terror outfits and attempts to set up "jihadi sleeper cells" in the state.

Earlier, Chief Minister Himanta Biswa Sarma had claimed that Assam had become a hotbed of "jihadi activities". He also announced that religious teachers at mosques and madrasas in the state would be required to register themselves on a government portal if they came from outside the state. "Our only intention is to see that madrasas are not used for jihadi work," the Chief Minister had said.

Since this April, Assam Police have arrested more than 40 persons and a strict vigil is being maintained, particularly in the minority-dominated areas of lower and central Assam, in order to thwart any attempt by AQIS-backed terror modules to disturb peace and harmony. Many of those arrested were mosque Imams or teachers at private madrasas.