NDTV has accessed the final NRC documents of Manik Das and verified that he and his family members were indeed included in the Assam NRC. 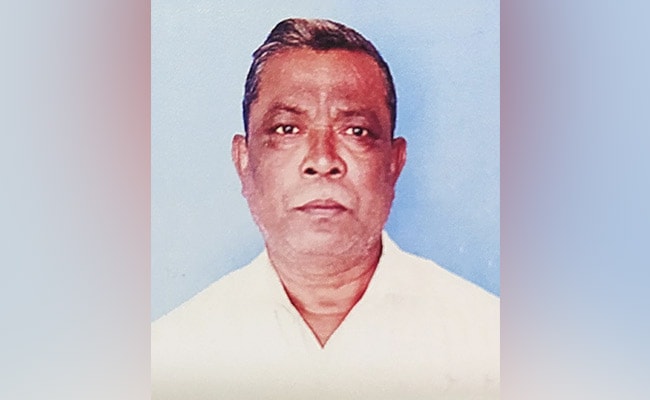 His family claims "frustration and mental torture" had forced him to end his life.

At a time when the Assam National Register of Citizens (NRC) is in cold storage with no movement forward in terms of formalising the list that was published in August 2019, a 60-year-old man in Assam's Morigaon district has allegedly died by suicide due to the "impact of being branded as a Bangladeshi" as alleged by his family. The man was fighting a case to prove his nationality in the Foreigners Tribunal in Morigaon despite his name figuring in Assam's NRC.

Manik Das of Borkhal village near Jagi Raod had a small business at the Jagi road dry-fish market in Morigaon district. His family claims "frustration and mental torture" had forced him to end his life.

"The notice was sent to him after the NRC was published and all our names appeared in Assam NRC. We don't know why the police sent a notice to him and filed the case. My father's name appeared in the NRC. He was frustrated and faced mental torture due to the entire process. If those who had made it to Assam NRC are considered as foreigners or Bangladeshi then what is the use of conducting the NRC," asked his son Kartik Das.

NDTV has accessed the final NRC documents of Manik Das and verified that he and his family members were indeed included in the Assam NRC. The Foreigners Tribunal's notice to him was issued on November 20, 2019, months after the Assam NRC was published in August 2019.

The Assam border police had filed a reference case against Mr Das suspecting him to be a "foreigner" in 2004. It took 15 years to serve him a notice, a copy of the notice served to Mr Das accessed by NDTV shows.

"His family lodged a missing case with the Jagi Road police station on January 30, his body was found the next day. Post mortem has been done. We have registered an unnatural death case and have not found any suicide note. We are investigating the case," Aparna Natarajan, Morigaon Superintendent of Police, told NDTV.

The family of Mr Das alleged he was going through a bout of depression due to the case against him at the Foreigners Tribunal-2 in Morigaon.

"Mr Das had all valid legal identity documents such as PAN card, Aadhaar card, and land records in his name. We had submitted our reply at the tribunal and would have been able to prove that he is a bonafide Indian," said Mr Das's legal counsel Deepak Biswas.