Arunachal Pradesh An Integral Part Of India, Says US Government 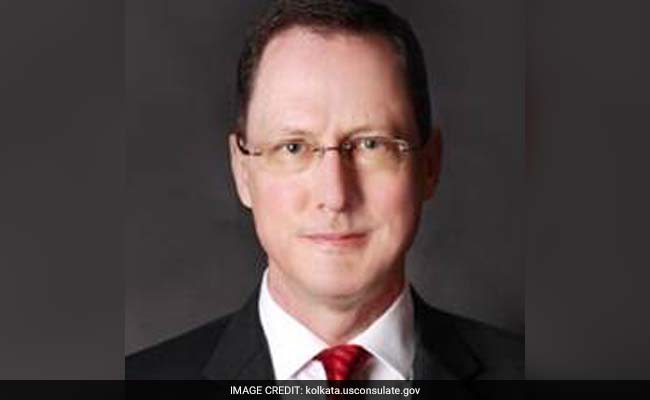 Itanagar: US Consul General in Kolkata Craig L Hall has said that the US government is absolutely clear that Arunachal Pradesh is an integral part of India.

Through Craig Hall, Mr Pul also asked the United States government to help rectify Google Maps wherein China has indicated Arunachal and some parts of Assam as a part of its territory.

Mr Hall said India's Act East Policy could be strengthened further if road connectivity through northeast India is developed well, as Arunachal Pradesh is located in a strategically important position having international borders with Myanmar, Bhutan, and China.

Private companies of the United States are looking for better connectivity in the region so that pace of developmental activities can be accelerated, he said.

"In fact, the US government is working with the Indian counterpart to promote business relations with Northeast India," he said, adding that the region has potential in hydro-power and tourism sectors.

He put forward his opinion to Arunachal Pradesh chief minister Kalikho Pul for global tendering of the hydro-power and infrastructure developments projects of the state, so that the advertisement could be sent to the companies in the US, the release said.

The chief minister also sought the help of the US for capacity building, particularly in training, support and equipment for dealing with natural disasters.