Finance Minister Arun Jaitley and the government is under attack from the opposition, particularly the Congress, on the way it has implemented GST. 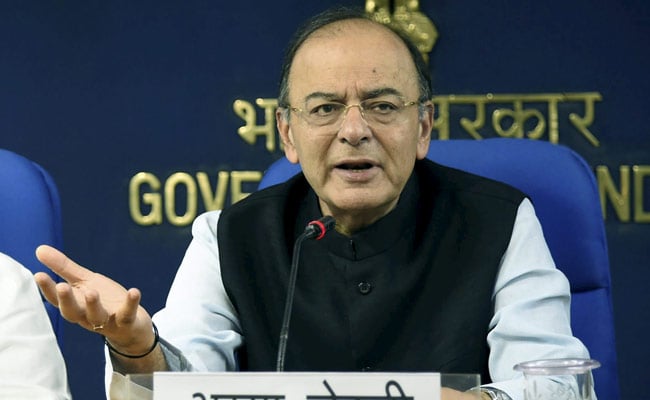 New Delhi: Industry bodies and exporters raised their concerns about the Goods and Services Tax, including filing tax returns and timely refund of duties, with Union Finance Minister Arun Jaitley today. The meeting, meant to discuss fixing glitches in the implementation of the mega tax reform, was also attended by the chief of the Goods and Services Tax Network AB Pandey. Prime Minister Narendra Modi had asked the country's top bureaucrats yesterday to "handhold" traders to resolve their problems relating to GST.