Arun Jaitley has been indicating that he would like to focus his attention entirely on the Finance Ministry. 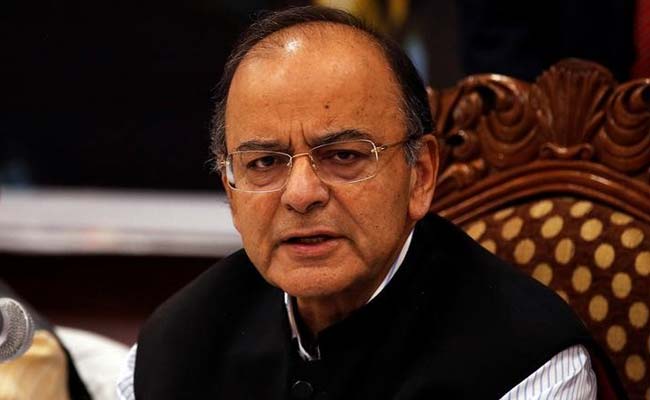 Arun Jaitley has been indicating that he would like to focus entirely on the Finance Ministry.

New Delhi: Arun Jaitley retained Finance Ministry while his Defence Ministry was handed over to Nirmala Sitharaman in the cabinet reshuffle today that saw nine new ministers take oath. Ms Sitharaman is India's first woman Defence Minister after Indira Gandhi, who held the department for a short while when she was Prime Minister. Mr Jaitley will however travel today to Japan to attend an international meeting of Defence Ministers.

Mr Jaitley has been indicating that he would like to focus his attention entirely on the Finance Ministry. He was given additional charge of defence after Manohar Parrikar moved to Goa in March.

There has been concern, given aggravated tension with Pakistan and China, about the lack of a full-time defence minister.

There is no change to the Big 3 - Finance, Home and External Affairs - which remain with Mr Jaitley, Rajnath Singh and Sushma Swaraj, respectively.

Promoted
Listen to the latest songs, only on JioSaavn.com
Piyush Goyal has been assigned Railways, he takes over from Suresh Prabhu who offered his resignation weeks ago after two major train accidents in Uttar Pradesh.