The department had also raised the issue of slow installation of ventilators with the Centre, the official said. 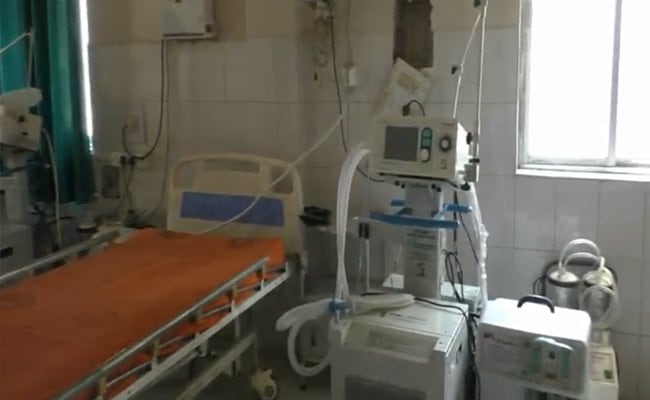 The Faridkot Medical College is facing problems because the ventilators, he said (Representational)

Around 130 ventilators out of the total 809 life saving machines sent by the Centre to Punjab for COVID-19 management are "faulty", said a senior official of the state health department on Wednesday.

"Around 130 ventilators are non-functional even after their installation," the official said.

He further said that the state government had been raising the issue of "faulty" ventilators with the Centre consistently.

The department had also raised the issue of slow installation of ventilators with the Centre, the official said.

Meanwhile, Punjab Medical Education and Research Minister O P Soni said he talked to Union Health Minister Harsh Vardhan on Wednesday and demanded that "good quality" ventilators be sent to Punjab after several of the lifesaving machines received by the state turned out to be "faulty".

Mr Soni claimed that most of the ventilators received by the government colleges in the state were not of good quality and were not functioning.

Citing an example, he said the Faridkot Medical College is facing problems because of issues in ventilators received from the Centre, adding that engineers had to be called in for repair.