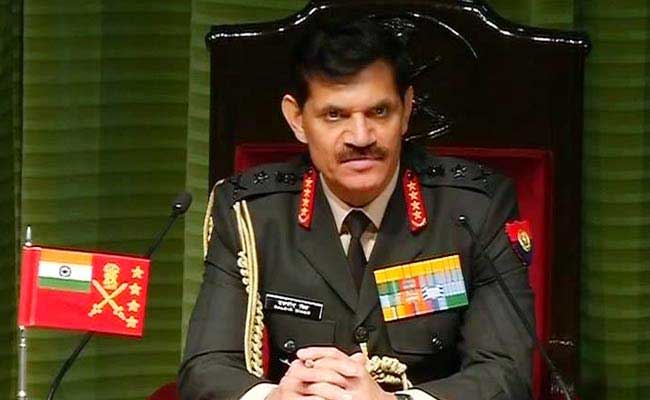 Beijing: The Indian Army chief, General Dalbir Singh, began a four-day visit to China on Monday and is set to visit the eastern theatre command of the People's Liberation Army in Nanjing.

"He is here (China)," said an Indian embassy official in Beijing.

Eastern theatre command is one of the five zones of People's Liberation Army -- the world's largest standing military.

"The visit aims at engaging China on subjects of mutual concern and shared interest, which include terrorism, humanitarian assistance and peace-keeping training," the embassy said.

"This visit is an opportunity to re-engage PLA in field of defence cooperation and build upon existing mutual cooperation and trust between the two nations. The delegation will also be visiting military installations including Infantry Division and Army Air Defence Brigades," the statement said.

Promoted
Listen to the latest songs, only on JioSaavn.com
General Singh's visit coincides with the ongoing joint military exercise between the two countries in Pune.