Armed Men Break Into Judge's House, Tie Him To Bed, Leave With Rs 500

Judge Surendra Kumar Sharma, posted in Umaria district, was alone at home when a group three to four men, armed with swords and other sharp weapons entered his bungalow at around 1:30 am 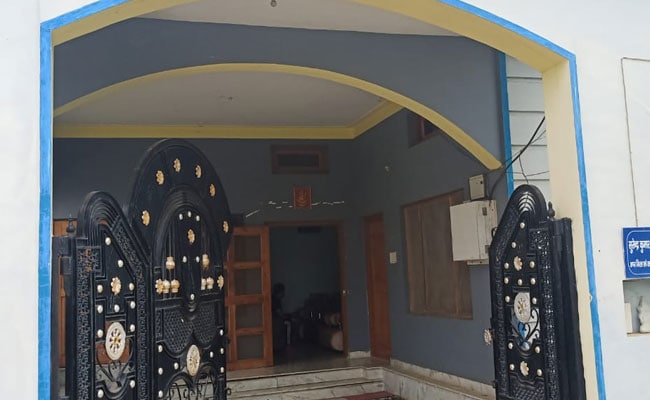 The armed men threatened the judge, who told them there wasn't enough cash or jewellery at home.

A 50-year-old judge in Madhya Pradesh was held captive in his bedroom by a group of armed men who broke into his house in the early hours of Wednesday. He was tied to the bed and threatened by the men who ransacked his room while the judge's domestic help was locked in his quarters. After hours of keeping him hostage, all the men managed to flee with was Rs 500 and a mobile phone.

Judge Surendra Kumar Sharma, posted in Umaria district, about 400 km from state capital Bhopal, was alone at home when a group three to four men, armed with swords and other sharp weapons entered his bungalow at around 1:30 am. The judge's family is based in Delhi and the security guard posted at his house was, incidentally, out of town.

The men first locked the room of the domestic help while he was sleeping, and then went on to break open the doors of the house. They covered the judge with a blanket and then searched his room for valuables and money. The men also threatened the judge, who told them there wasn't enough cash or jewellery at home.

Finally, the men left with Rs 500 cash and the judge's mobile phone. They had even picked up his laptop, but left it behind when leaving.

Judge Sharma somehow managed to untie himself and went to the servant quarters. He used his help's phone to call his driver, after which he called the police.

"It seems a case of housebreak for purpose of robbery. A case has been registered under and a Special Investigation Team or SIT has been constituted to probe the crime," police said.