Arjan Singh was admitted to the Army's Research and Referral hospital in Delhi this morning after he suffered a cardiac arrest.

Arjan Singh was the only officer of the Air Force to be promoted to five-star rank.

New Delhi: Marshal of the Indian Air Force Arjan Singh, the only officer of the Air Force to be promoted to five-star rank, has died at 98. He was admitted to the Army's Research and Referral hospital in Delhi this morning after he suffered a cardiac arrest.

Prime Minister Narendra Modi, who visited him earlier in the day, had said Arjan Singh's condition was critical. "Went to R&R Hospital to see Marshal of the Indian Air Force Arjan Singh, who is critically ill. I also met his family members," the PM had tweeted after visiting Arjan Singh. 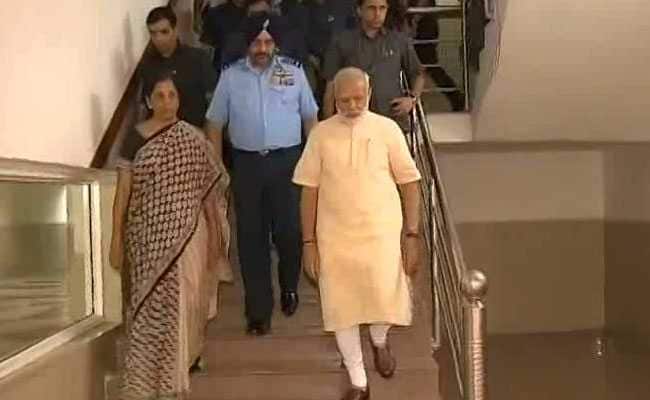 "He was suspected to have had a massive heart attack in the morning and was brought to this hospital," Ms Sitharaman told reporters after the visit.

The Marshal of the Air Force was famous for his role in the 1965 India-Pakistan war. An icon of Indian military history, the then Chief of Air Staff Arjan Singh had led a young Air Force into the war against Pakistan in 1965 when he was 45.

Promoted
Listen to the latest songs, only on JioSaavn.com
With careful planning, unmatched insight and wisdom, Arjan Singh, out-foxed Pakistan Air Force which had top of line US jets as against India's old Gnats and Vampire fighters. After a few initial setbacks, the Indian Air Force outmanoeuvred the Pakistani fighters, handing a decisive air superiority to the Indian war effort. 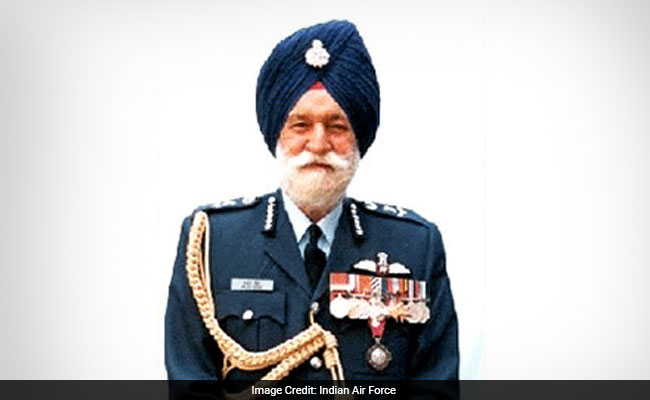 Last year, he received the rare honour to have a crucial Air Force base at Panagarh in West Bengal named after him. Military installations aren't generally named after individuals, especially when they are alive.

With inputs from PTI and IANS