Are Decisions Taken By Cabinet Being Implemented, PM Modi Seeks To Know 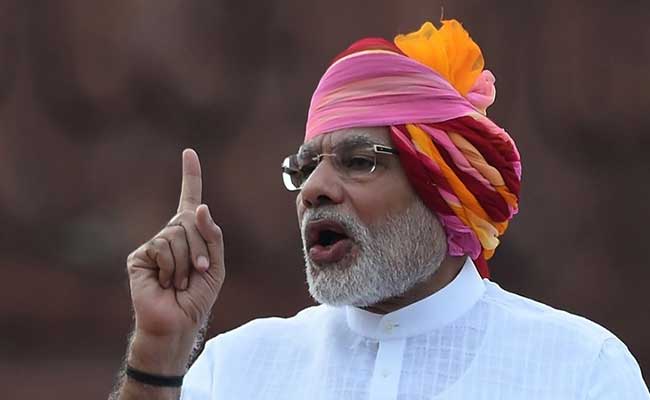 PM Modi sought to know whether decisions were implemented on ground the way they were intended to be.

New Delhi: Prime Minister Narendra Modi today sought to know whether the decisions taken by the Union Cabinet have actually been implemented in the manner in which they were intended to be.

In the over three-and-a-half-hour-long meeting of the council of ministers -- first after the recent cabinet reshuffle -- top government officials made a detailed presentation on the actual impact of the decisions taken by the cabinet.

PM Modi also sought to know whether the decisions have been implemented on the ground the way they were intended to be. Among others who made the presentation included Cabinet Secretary PK Sinha.

A presentation was also made on the Tiranga Yatra taken out on the occasion to mark 70 years of Independence. Details were given out on the number of ministers who took out the yatra and the participation of people.

Promoted
Listen to the latest songs, only on JioSaavn.com
With India getting only two medals in the Rio Olympics, PM Modi also announced the decision to set up a Task Force to prepare a comprehensive action plan for effective participation in the next three Olympics.

The focus of today's meeting was to review the eight themes finalised by a committee of secretaries in December on which departmental action plans were readied. These included transparency, good governance, accountability, extensive use of technology, healthcare and development of agriculture.