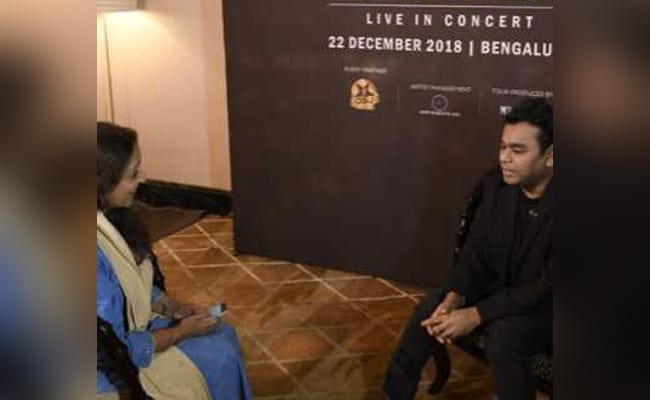 Music composer AR Rahman says he has been shocked by allegations of sexual harassment in the industry -- particularly those involving people he knows and finds the victims calling out their tormentors "a good thing."

"I think, it's a very good thing that people who had been suppressed and silenced are expressing. I always stand with integrity because I run a school now, a college. When I started my studio, because I was doing with my family, my studio is down, I treated everyone like my family," Mr Rahman told NDTV in Bengaluru. 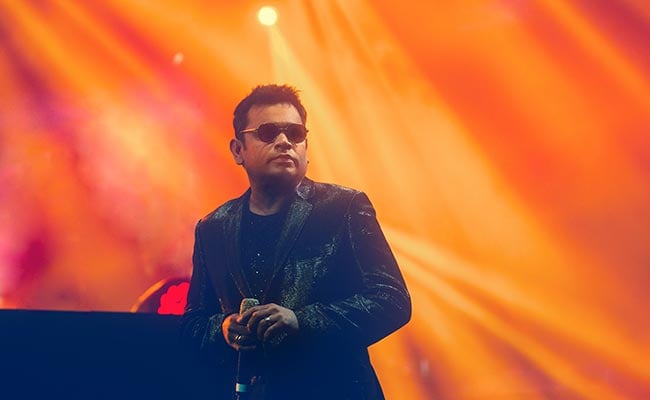 He says that the odd timings of the music industry made it even more important for him that in his own studio matters stayed "pure," to use his word.

Winner of two Academy Awards, two Grammy Awards and four National Film Awards, Mr Rahman points out that "unlike the film studios, people would come over at 2 am, 3 am" to the studio. "It was a very pure kind of zone which was established and that's why I could do music in an unhindered way," he said.

He says hearing the allegation of sexual misconduct is "very disturbing" and "shocking."

"When I hear all these stories it is very disturbing. I don't know what to say. I am really very shocked. People whom I know...People whom I worked with, I was like - 'What?'"

When we mentioned allegations made by Tamil singer Chinmayi, against composer Vairamuthu, Mr Rahman said: "I don't want to talk about names, but all I can express is that I am really really shocked. In a way it's a good cleansing system. Now it feels like 'Do your things outside the art, keep the art pure.' 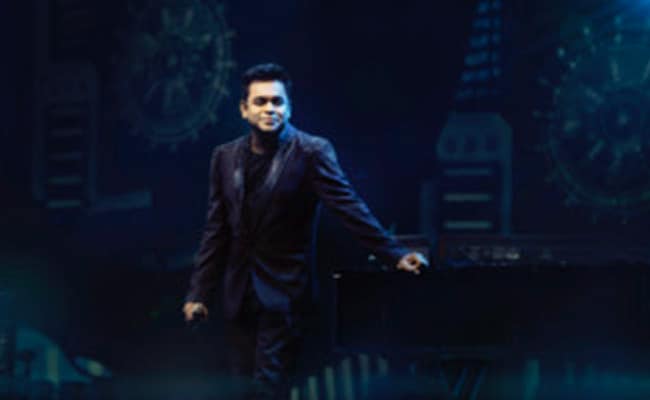 In October playback singer Chinmayi Sripaada and several other women outed Tamil poet-lyricist Vairamuthu and many other big names in the music industry as alleged sexual predators as part of the #MeToo movement. Vairamuthu has since denied the allegation.

AR Rahman said that care was needed in the whole process. "It needed to come out," he said.

"But also I think sometimes it should not be like misused. If it is misused, you are playing with peoples' lives and you need to be careful. Everybody has to be honest."

Mr Rahman will be starting a concert tour of Indian cities, the One Heart Tour, beginning with Bengaluru on December 22. When asked if he felt an extra energy when it came to performing before Indian fans in India, he said: "There is actually. Though when you go abroad, they are more thirsty because they want every bit of you. Because it's another culture, home sickness ....there is some more love there." 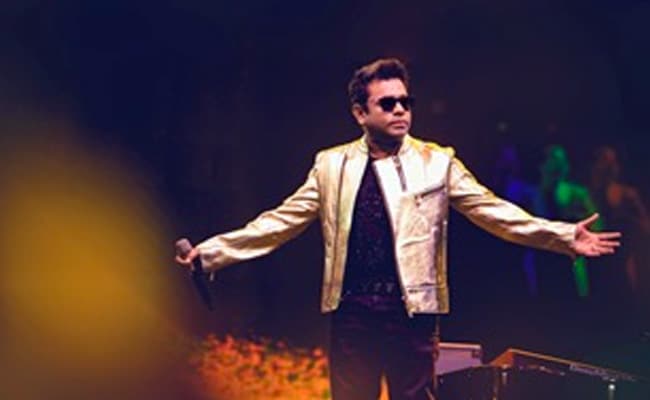 AR Rahman will be starting a concert tour of Indian cities, the One Heart Tour on December 22

Mr Rahman continued: "But India is crazy! The audience preferences are changing - they are from different generations. Especially when I went to Kerala, I saw 70, 80-year-olds to five year olds coming to the concert. I saw the love and I did two programmes just to satisfy the audience because we were in a smaller venue. All these things happen - it's like a give back."

Mr Rahman said there are certainly numbers that the audience expects to hear from him at every concert.

"They want 'Jai Ho' of course. It depends on Tamil and Hindi audience. When we go to Tamil, they want the latest ones like 2.0, Sarkar. We have also handpicked a medley of beautiful songs." Rahman likes to play his more melodious songs - not just the fast-paced ones. "I always feel we should do a lot of melodies. It's a balance between thumping numbers - and not just bang, bang bang always. But take them to nostalgia to the journey of what they have been and what I have been," he said.

We all have our own favourite Rahman songs. But is there an album that is more close to his heart than the others? "I think my first movie Roja. Because before that it didn't exist - I didn't have that sound," he said.

He said working with Mani Rathnam defined what "he should be." And after many years, composing and performing still gives this artist a high.

"I think sometimes I go beyond persons and my mind has to go... almost feels like I am drugged or something. Sometimes the more you play, the more you lose yourself. And the emotion and music gets connected," he said.

Does his habit of working at night still continue? "I love that, I think it works. I don't know what is going to happen in my old age - but so far, so good."

"Like a night owl?" we asked. Like a "night watchman!" he corrected us. Did he miss out on his childhood as he started working so early in his life?

"I think it is a blessing! If I had just gone out and played, maybe my height would have increased due to physical activity, but nothing else would have happened," he said.

But his work is certainly now associated with those who do a lot of physical activity. He told NDTV: "I am doing anthems for all the sports - hockey, soccer. Pele. I did music for Sachin (Tendulkar). At the end of the day I feel like I am not missing much!"

His plate is always full.

"We just finished those huge movies 2.O - it is going well. Final post-production of Le Musk is also on," he said, referring to a film in which he debuts as a director. And while we all love A R Rahman's old stuff, we certainly look forward to the new stuff as well.