Another MLC Quits In Another Setback To The Samajwadi Party

Three of the SP MLCs who had resigned have already joined the BJP and Ashok Bajpai is also expected to follow suit, sources said. 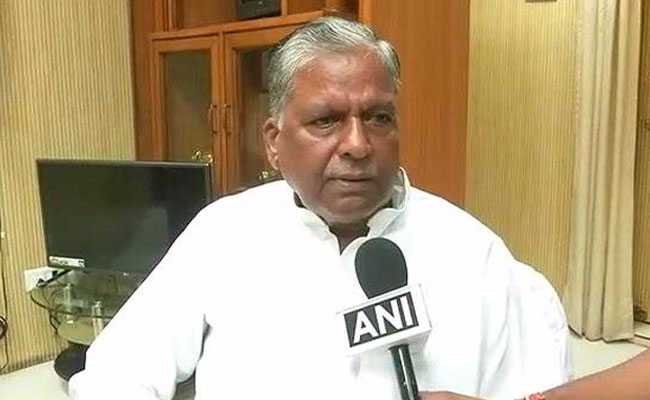 Lucknow: Samajwadi Party MLC Ashok Bajpai today resigned from the UP Legislative Council, taking the number of party MLCs who have quit recently to four.

Three of the SP MLCs who had resigned have already joined the BJP and Mr Bajpai is also expected to follow suit, sources said.

"I am tendering my resignation from the Council membership. I am peeved at the treatment meted to 'Netaji' (Mulayam Singh Yadav) in the party," Mr Bajpai told reporters after giving his resignation to Council Chairman Ramesh Yadav.

On August 4, SP MLC Sarojini Agarwal resigned from the Legislative Council membership and joined the BJP.

On the reasons of her resignation, she had said she was not feeling comfortable in the party as Mulayam was not given any importance.

Earlier on July 29 during BJP President Amit Shah's visit to the state capital, two SP and one BSP MLCs had resigned and joined BJP.

Three sitting MLCs Bukkal Nawab and Yashwant Singh (both Samajwadi Party) and Thakur Jaiveer Singh (BSP) had resigned from the membership of the House.

The resignation of five MLCs including (four of the SP and one BSP) assumes significance as BJP has to soon take a decision on five of its ministers in Uttar Pradesh, including Chief Minister Yogi Adityanath, who are not members of either of the two Houses.

Besides Yogi Adityanath, Deputy Chief Ministers Keshav Prasad Maurya and Dinesh Sharma, ministers Swatantra Dev Singh and Mohsin Raza are not members of either of the two Houses.

They have to be elected to either of the Houses in order to continue as ministers.

With the resignations in Council, the entry of these leaders in the House is considered to be an easy task.
Comments
Ashok BajpaiSP MLC quitsSamajwadi Party