Ananya Panday's home was raided earlier in the day by the anti-drugs agency and her laptop and mobile phone were seized. 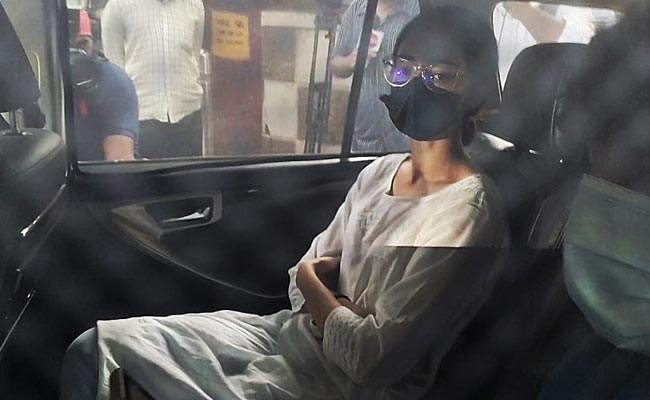 New Delhi: Actor Ananya Panday has been summoned by the Narcotics Control Bureau (NCB) reportedly in connection with the high-profile drugs-on-cruise case which has Bollywood superstar Shah Rukh Khan's son Aryan as one of the accused.