A new master plan for Dibrugarh proposes for construction of an industrial corridor and inner and outer ring roads. 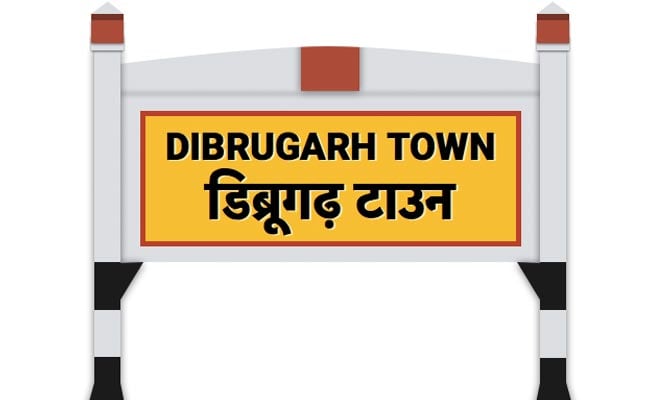 A new master plan has been approved for Dibrugarh in Assam.

A new master plan for Dibrugarh in Assam was unveiled on Monday, which proposes to expand the area of the town and set up six satellite townships.

The new plan for the town was revealed by Ahmedabad-based Nektor Engineers & Project Consultants (NEPC) at a programme here.

NEPC was assigned to formulate the Dibrugarh City Master Plan -- 2045 after it was selected under the Atal Mission for Rejuvenation and Urban Transformation (AMRUT).

Under the urban development programme, the government seeks to provide basic services like water supply, sewerage and transport to city dwellers.

Compared to the existing document which covers an area of 71.83 sqkm, the new one includes 391 sqkm with a plan period up to 2045.

Besides, there is a proposal to extend the Dibrugarh Municipal area from the existing 15.5 sq km to 47.45 sq km, an official said.

The master plan also proposes for construction of an industrial corridor and inner and outer ring roads.

"Development of new satellite townships in six locations has also been proposed," he said.

Other features of the plan include the construction of logistics and truck terminals, goods and market yards between Dibrugarh Bypass and Trans-Arunachal Highway, an inter-state bus terminal (ISBT) and a zoo near Jokai Reserve Forest.