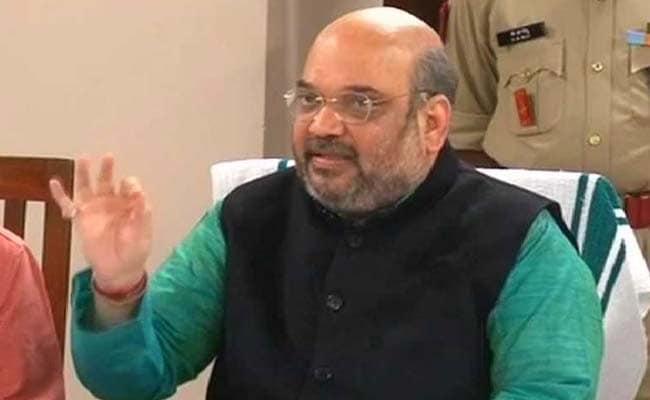 Using his personal twitter handle, Singh tweeted that he was "extremely pleased" to know that Shah was given a clean chit by the special CBI court.

"The court's verdict vindicates our stand," he tweeted.

Extremely pleased to know that the BJP national president Shri Amit Shah has been given a clean chit by the special CBI court.

The court's verdict vindicates our stand.

Special CBI Judge in Mumbai M B Gosavi today ruled that Shah could not be charged in the 2006 fake encounter case.

Promoted
Listen to the latest songs, only on JioSaavn.com
The CBI had charged Shah, then Minister of State for Home in Gujarat, as an accused in the killing of gangster Sheikh and Tulsiram Prajapati, who was said to have been an eyewitness to the encounter.