"Position Expected To Improve": HAL Amid Reports Of Financial Crisis

The state-run aerospace major also said it had borrowed Rs 962 crores to meets its current requirements. 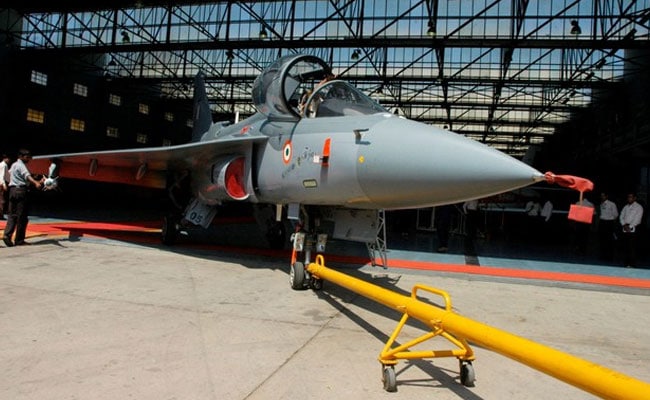 HAL's response came amid reports that it was forced to borrow money to pay salaries. (Reuters)

Amid reports of financial crisis, the Hindustan Aeronautics Limited said on Sunday that it had orders for 83 light combat aircraft, 15 light combat helicopters and that its finances are expected to improve.

HAL's response came amid reports that it was forced to borrow money to pay salaries to its employees, triggering a war of words between the Congress and the BJP.

Congress president Rahul Gandhi alleged that Defence Minister Nirmala Sitharaman "lied" in Parliament that government orders worth Rs 1 lakh crore were provided to the HAL, while demanding she either place the documents in support of her statement in the House or resign.

Suggesting that Rahul Gandhi hadjumped the gun while making the charges following a media report, Nirmala Sitharaman's office tweeted that he should "start from ABCs" and read the complete report before commenting on it.

"It's a shame that the president of INC is misleading the nation. HAL has signed contracts worth Rs 26570.8 Cr (Between 2014 and 2018) and contracts worth Rs 73000 Cr are in the pipeline. Will Rahul Gandhi apologise to the country from the floor of the house?," Nirmala Sitharaman tweeted from the her official handle.