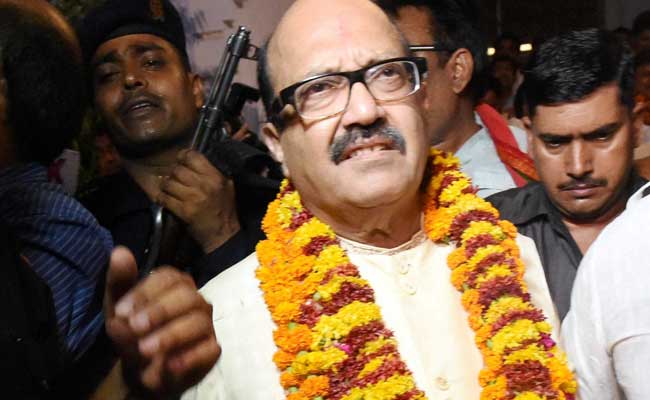 While Kironmoy Nanda has been nominated as vice-president, Ram Gopal Yadav would remain the national general secretary and spokesman.

Mulayam Singh Yadav's brother Shivpal Singh, Jaya Bachchan and Balram Yadav have been nominated as members in the new committee.