What Are You Doing To Check Air Pollution, Court Asks UP Government

A Lucknow bench of the high court directed the two to file counter-affidavits within six weeks to indicate the proposed measures to improve the atmosphere. 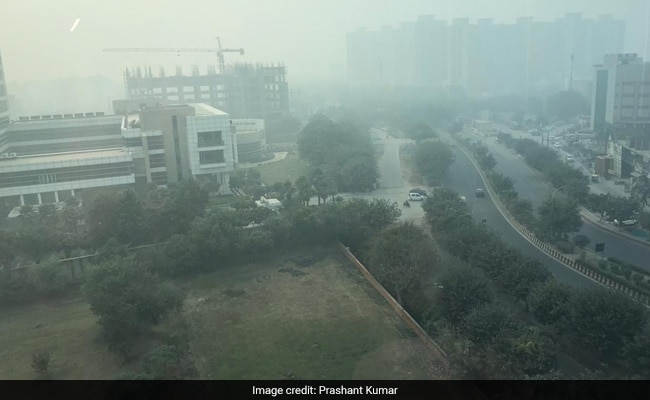 The Allahabad High Court on Wednesday asked the state government and UP Pollution Control Board to apprise it of the steps being taken to prevent air pollution in Uttar Pradesh.

A Lucknow bench of the high court directed the two to file counter-affidavits within six weeks to indicate the proposed measures to improve the atmosphere.

A bench of justices Pankaj Mithal and Saurabh Lavania gave the directions on a public interest lawsuit filed by a Lucknow resident, Radhika Singh.

Appearing for the petitioner, senior counsel Prashant Chandra expressed concern over the increasing air pollution and sought preventive measures to check the smog.

The petitioners wanted a complete ban on firecrackers besides seeking other effective measures to improve the air quality in Lucknow and elsewhere in the state.

After issuing notices to the respondents, the bench tagged the petition along with another one on the same issue pending in the court since 2017.