Fog at Delhi airport: Arrivals were not affected as the minimum visibility needed for them is 50 metres. 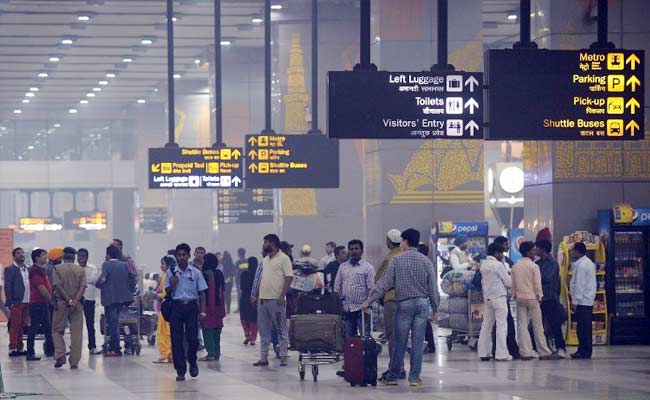 All departures at Delhi airport resumed at 9:16 am after they were stopped at 7:15 am due to dense fog, officials said. The dense fog led to poor visibility on the runway. A minimum visibility of 125 metres is needed for safe flight operations.

Arrivals were not affected as the minimum visibility needed for them is 50 metres.

Several parts of Delhi and other states in north India were engulfed in thick fog this morning.

With departures getting delayed, some people complained on social media that their travel plans on Christmas would be affected.