Albert Einstein Birthday: 10 Things To Know About The "Genius Scientist"

Albert Einstein remains one of the most prominent figures of Modern Physics and an inspiration to many who came after. Today is his 139th birth anniversary. 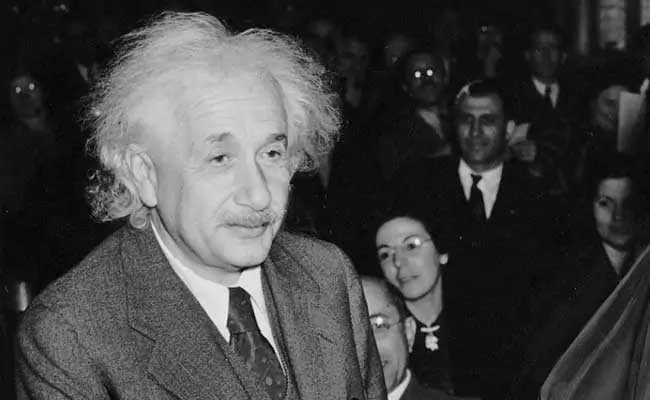 New Delhi: Albert Einstein remains one of the most prominent figures of Modern Physics and an inspiration to many who came after. Born on March 14, 1879, the German-born physicist Albert Einstein developed the first of his groundbreaking theories while working as a clerk in the Swiss patent office in Bern. He migrated from Germany to the United States when the Nazis took power before World War II. He lived and worked in Princeton, New Jersey. His intellectual achievements and originality have made the word "Einstein" synonymous with "genius". In 1946 Einstein visited Lincoln University in Pennsylvania, a historically black college, where he was awarded an honorary degree.