Rithwick Tiwari, a first officer with the state-run airline, died reportedly of a heart attack. 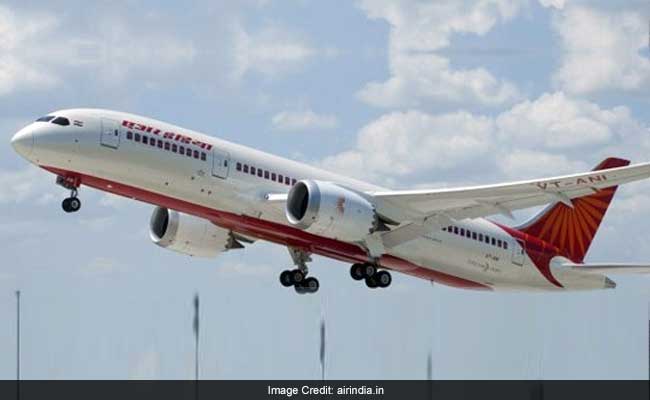 Rithwick Tiwari, a first officer with the state-run airline, died reportedly of a heart attack while working out in the hotel gym, according to crew sources.

Mr Tiwari's colleague Captain Renu Maulay identified the body after police broke open the door of a small toilet room inside the health club of Hotel Holiday Inn where it was found lying sideways, they said.

Indian Embassy officials in Riyadh have confirmed the pilot's death.

"He had collapsed in the wash room of the hotel gym this morning. He was then taken to a hospital, where the doctors declared him dead," Counsellor (Community Welfare) Anil Nautiyal told PTI over the phone.

He said the embassy is yet to study the detailed hospital report but it appeared to be a case of heart attack.

Mr Nautiyal said the embassy officials are in touch with the pilot's family.

Promoted
Listen to the latest songs, only on JioSaavn.com
"We are in touch with the family but there are a lot of formalities that need to be completed before the mortal remains could be sent back to India," he said.

Meanwhile, an Air India spokesperson in New Delhi said the airline's manager in Riyadh was coordinating the matter and they are awaiting the nod from the embassy before the body is flown to India.
Comments
Air India

"Hogwash": Mehbooba Mufti On Lifting Of 2-Day Curfew In Jammu And Kashmir