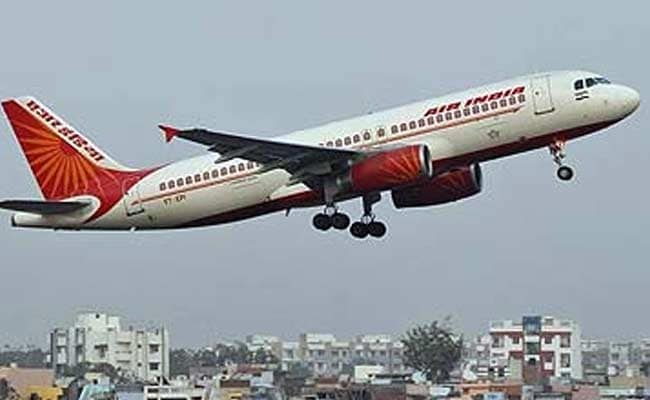 An Air India flight to Hyderabad from Delhi, with a Union Minister and Supreme Court judge onboard, was held up for 45 minutes after a senior Congress leader from Telangana did not turn up for boarding at the scheduled time as she was allegedly busy shopping.

"Last Friday, former Union Minister, and Congress Rajya Sabha MP Renuka Chowdhary was travelling to Hyderabad on Air India's Chicago-Delhi-Hyderabad flight AI-126 which was scheduled to take off at 1900 hours. Chowdhary did not turn up on time despite repeated announcements of the final call by the airline staff. She finally turned up after scheduled departure time but not before the pilot had missed his turn in the departure sequence," sources said.

Since her baggage had already gone on the flight, it was not possible to retrieve it at the last minute, sources said adding "Air India did not have an option but to wait for her."

Ms Chowdhary finally turned up at 7.04 pm, they said alleging she was in the shopping area doing shopping and because of her the flight got delayed by some 45 minutes.

"This resulted in a 45 minutes delay in take-off as the pilot had missed his timings for departure given to him by the air traffic controller," the sources said.

Ms Chowdhary, however, denied she was shopping and shot back saying "they have to establish where I went and shopped. What nonsense they are talking?"

She said she had requested for a cart to take her to the departure gate, which took time in arriving.

The delay to the flight caused by Ms Chowdhary created a lot of resentment among the passengers who took up the issue with Air India authorities, the sources said.

Air India has instituted an inquiry into the incident, the sources said.

Promoted
Listen to the latest songs, only on JioSaavn.com
Following this incident, the Civil Aviation Ministry has also instructed Air India to implement an electronic baggage identification system, they said.

"Such a system would help the carrier in identifying the baggage of passengers who do not turn up for boarding at its scheduled time and put them in the no-show passengers list," sources said.