This is at least the fourth time this year that salaries have been delayed. There were delay in payments in March, April, May and June. 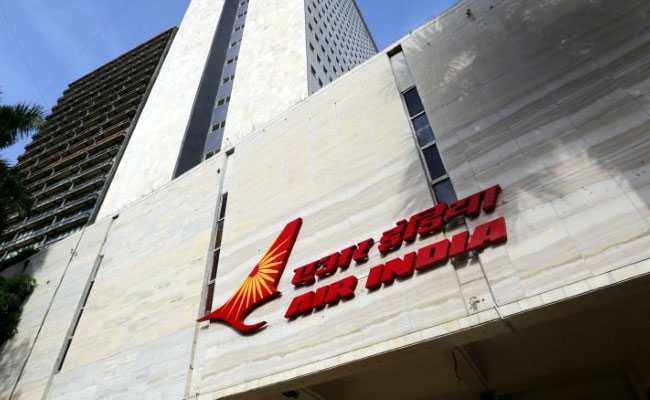 Debt-laden Air India has not paid salaries to its employees for the month of July and is yet to communicate the possible date of payments, sources said.

This is at least the fourth time this year that salaries have been delayed. There were delay in payments in March, April, May and June.

The national carrier, which is facing acute financial crunch, is yet to sent out any specific communication on when the payments are likely to made, sources said.

Sources at Air India told PTI that last month's salaries are yet to be deposited in the bank accounts of employees.

An airline spokesperson said salaries for the month of July are likely to be disbursed in a couple of days.

Generally, the airline disburses salaries by 30th or 31st of every month.

The delay in salary payments also comes against the backdrop of the government seeking Parliament's nod for Rs 980 crore as supplementary grants for equity infusion into the airline.

On July 26, Minister of State for Civil Aviation Jayant Sinha told the Lok Sabha that there was a short delay in the payment of salaries for May and that the same was paid subsequently.

"Salaries have been paid to all employees, including the salary for the month of June, 2018, which was paid on July 2, 2018," the minister had said.

Last month, the Civil Aviation Ministry said that Air India has received Rs 27,195.21 crore worth equity infusion under the Turn Around Plan (TAP) and the Financial Restructuring Plan (FRP) approved back in 2012.

After the carrier defaulted on payment of employees' May salary this year, one of its pilots' unions had urged the management to ensure that the situation is not repeated in the future.

"It is disheartening to note that the salaries have again been delayed for the month (May). This is for the fourth consecutive month that this has been happening....this definitely does not augur well for any organisation, especially an airline," the Indian Commercial Pilots Association (ICPA) had said.

"We request you to make sure that the present situation is not repeated in the future and we look forward to having a conducive atmosphere for the turnaround," it said in a letter to the management on June 11.

In the current fiscal, the state-owned airline received an equity infusion of Rs 650 crore up to June. TAP and a Financial Restructuring Plan (FRP) were approved for Air India by the previous UPA regime in 2012.

All government guaranteed loans and interests thereon are being paid by the government by way of equity infusion into the airline.

Under the FRP, high cost of working capital loans have been converted into long term debt carrying lesser rates of interest so as to reduce the financial burden on Air India.

"The TAP/ FRP includes budgetary support amounting to Rs 30,231 crore spread over 10 years ie. up to FY 2020-21 and also equity support for the payment of principal/ interest of the non-convertible debentures.