The Indian Air Force said the remotely piloted vehicle had developed a technical snag while flying in Punjab's Gurdaspur district and carried out a precautionary landing. 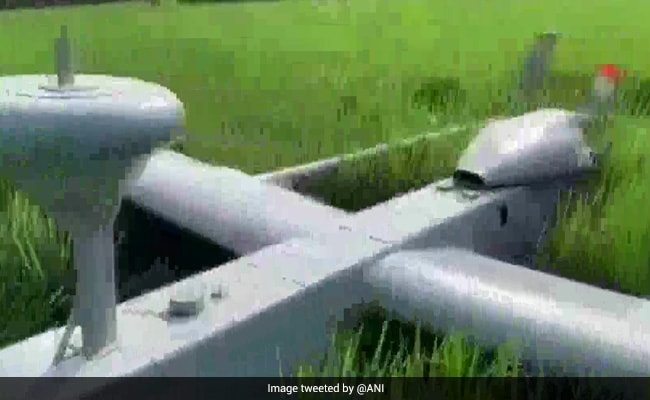 Officials are figuring out the cause that led to the drone crash in Punjab.

Indian Air Force on Wednesday initiated an inquiry after a drone crashed in Gurdaspur's Malogil village on Tuesday due to a technical snag. The officials are figuring out the cause that led to the incident.

"A remotely piloted vehicle of the Indian Air Force developed a technical snag while flying in Gurdaspur district of Punjab and carried out a precautionary landing. An inquiry has been ordered to ascertain the cause," said IAF.

This information pours in after a high alert was sounded in Punjab on Monday after police recovered a tiffin box fabricated into an improvised explosive device (IED) from a village in Amritsar, which they suspect was part of a consignment dropped by a drone from Pakistan.