"Air Bubbles Only Work When...": Why Lufthansa Cancelled Flights To India

Europe's biggest airline said Tuesday it was pulling 23 weekly flights for the next three weeks after India's Directorate General of Civil Aviation declined to sign off on the schedule. 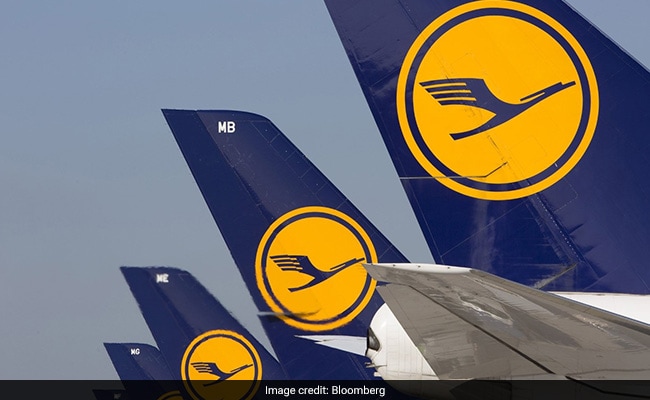 Lufthansa said its ability to serve India is being "unnecessarily restricted".

Europe's biggest airline said Tuesday it was pulling 23 weekly flights for the next three weeks after India's Directorate General of Civil Aviation declined to sign off on the schedule. It complained that Germany had imposed stricter entry restrictions leading to an "inequitable distribution of traffic."

The falling-out, which shatters an accord in place for several months, shows how attempts to reopen international routes are being frustrated by parallel efforts to halt the virus's spread. Germany has one of the lowest death-rates from Covid-19 in Europe, while India has the highest infection total after the U.S.

"Air bubbles only work when implemented between countries with similar infection levels," said Mark D Martin of Martin Consulting. "Germany can't be expected to make concessions at a time when infection rates are spiking and there's no flattening of the curve in India."

An Indian suggestion that Lufthansa operate seven weekly services, closer to the three or four operated by Indian carriers was rejected by the German airline, DGCA head Arun Kumar said.

Concerns surround German restrictions on entry for holders of certain visa types, according to a spokesman for the agency, Kumar said.

Martin said India is also reluctant to allow Lufthansa to add the codes of partner airlines to its flights, which would increase the scope of ticket sales.

Under the existing blueprint, Lufthansa was allowed to fly 20 weekly services through September, with its now defunct plan for October set to add the city of Chennai to the existing destinations of New Delhi, Mumbai and Bengaluru.

Lufthansa said its ability to serve India is being "unnecessarily restricted" and that a new agreement between governments is urgently needed.