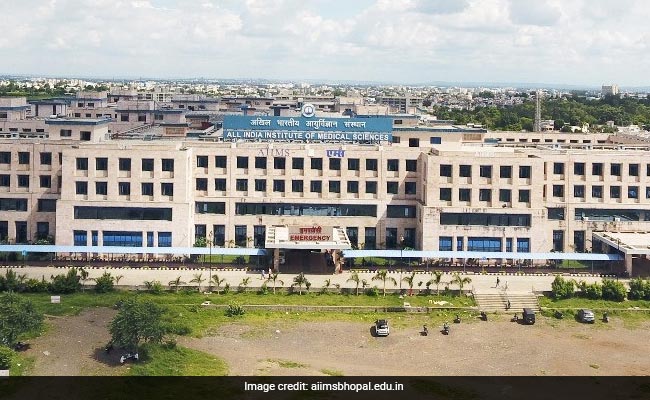 AIIMS Bhopal Bribery Case: After a complaint was registered, the CBI "laid a trap".

"The complainant (a chemist, who supplies medicines to AIIMS Bhopal) has alleged that the said public servant demanded bribe of Rs two lakh for releasing his due bills on (the) account of supplies of medicines and other consumables made to AIIMS, Bhopal," the probe agency said in a statement.

After a complaint was registered, the CBI "laid a trap and caught the accused for accepting bribe of Rs 1 Lakh," the statement further read.

Alert In Assam Over Threats From Pakistan's ISI, Al-Qaeda