Ahead Of Dera Chief Verdict, Large Gatherings Banned All Over Punjab: 10 Points 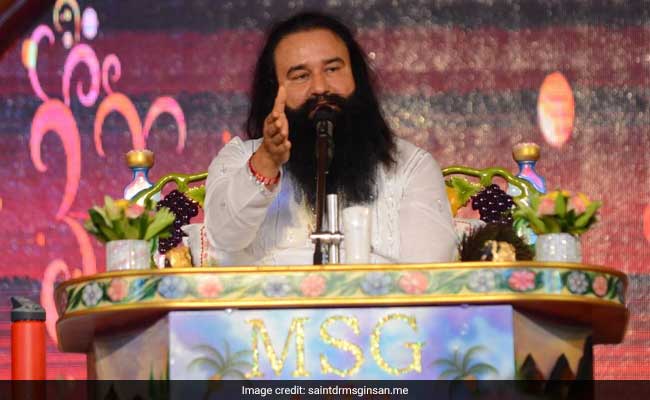 Thousands of supporters of spiritual leader Gurmeet Ram Rahim Singh have started gathering at a town in Haryana where a court is expected to decide tomorrow whether he is guilty of raping two women followers nearly 15 years ago. More followers have gathered at Sirsa, at the sprawling headquarters of the "Guru of Bling" - as the chief of the Dera Sacha Sauda sect has come to be known. Punjab and Haryana, bracing for possible rioting, have imposed prohibitory orders.

Expert Panel To Meet Tomorrow, Decide Priority Of Who Gets COVID-19 Vaccine First