On January 19, Trinamool Congress's Mamata Banerjee will host a mega rally of national leaders, hoping to form an opposition alliance to fight the BJP 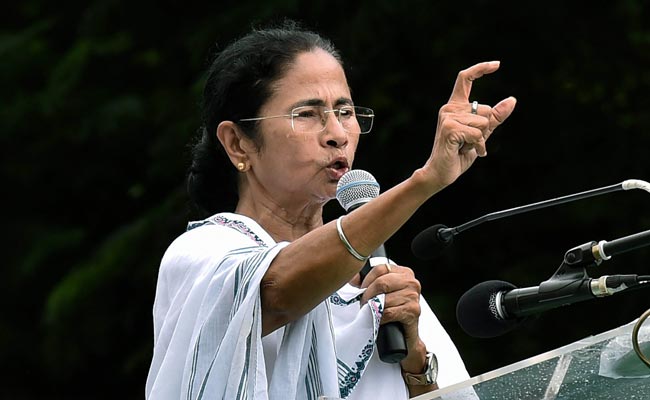 With the Bahujan Samaj Party and the Samajwadi Party reportedly striking a deal in Uttar Pradesh minus the Congress to fight the national elections, the focus is on what Mamata Banerjee is cooking up in West Bengal.

On 19.01.19, the Trinamool Congress leader will host a mega rally of national leaders, hoping the dais would become a labour room for the birth of an opposition alliance that will make the "BJP vanish" after the general elections.

If the mega rally at Kolkata's iconic venue -- the Brigade Parade Ground -- is also meant to launch Ms Banerjee as a potential prime minister, the Trinamool is not spelling it out, as yet.

West Bengal BJP chief Dilip Ghosh must have some insight on this. On Saturday, he said Ms Banerjee could be the first Bengali prime minister of the country. On Sunday, after facing flak from the party's top brass, he clarified he had been speaking in jest.

But Ms Banerjee's guest list is impressive, though with some glaring gaps. 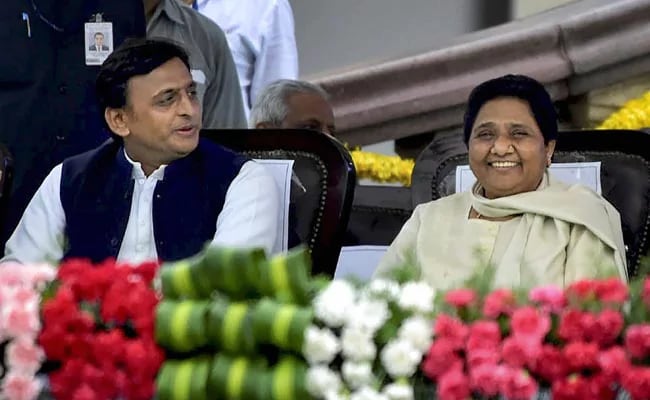 Akhilesh Yadav, say sources, has confirmed he will attend Ms Banerjee's rally. Will that mean Mayawati will also be on the dais, but not Congress?

Word is, Congress president Rahul Gandhi will send an emissary but will not be present himself. It may have something to do with the fact that the state leadership of the Congress would see his attendance as a conflict of interest. The Congress's West Bengal unit sees the Trinamool as a bitter rival determined to cannibalise it.

Mr Gandhi's miss could also have to do with the Trinamool's explicit reservations about him being propelled to the position of potential prime minister. When Tamil Nadu's MK Stalin championed the cause, the Trinamool was one of several opposition parties that expressed disapproval over jumping the gun.

"The prime ministerial candidate will be decided after the elections" is the standard fare.

Delhi Chief Minister and Aam Aadmi Party national convenor Arvind Kejriwal, however, has confirmed he will be in Kolkata on January 19 amid speculation that the AAP and the Congress have a deal in Punjab and Delhi, say sources. 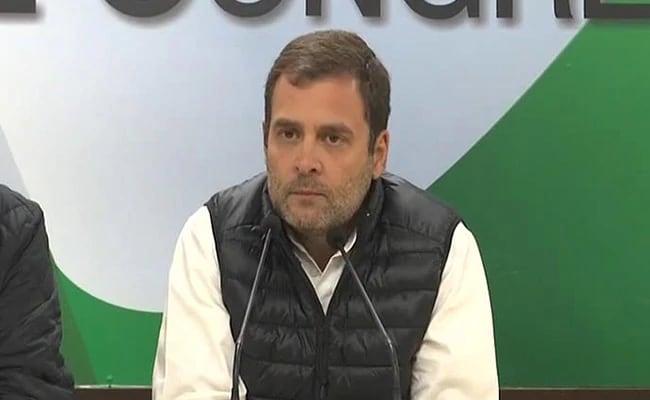 Congress president Rahul Gandhi will send an emissary but will not be present himself, sources said

National Conference leader Farooq Abdullah will be there. He was in Kolkata just weeks ago for a one-on-one meeting with Ms Banerjee. Other leaders who will attend the rally include Telugu Desam Party's Chandrababu Naidu, DMK's MK Stalin, Nationalist Congress Party's Sharad Pawar and Janata Dal (Secular) leader HD Kumaraswamy.

The Karnataka chief minister's father and former prime minister HD Deve Gowda has just said on record he has no problem with Rahul Gandhi for the top job. That is unlikely to endear him to his host. But Mr Gowda is expected to attend. Also on the dais will be Yashwant Sinha and Shatrughan Sinha.

The two parties not coming to the rally are CPM and CPI; they were not invited, sources said.

Telangana Chief Minister K Chandrashekhar Rao, who has been promoting a non-BJP non-Congress front, is not attending. He met Ms Banerjee last month but nothing seems to have come of it.

Though the Congress is in, whether it will be given a pole position without an inner struggle is an open question. The numbers after the elections will decide.