After PM Narendra Modi's Assurance on One Rank One Pension, Ex-Servicemen Want Timeline 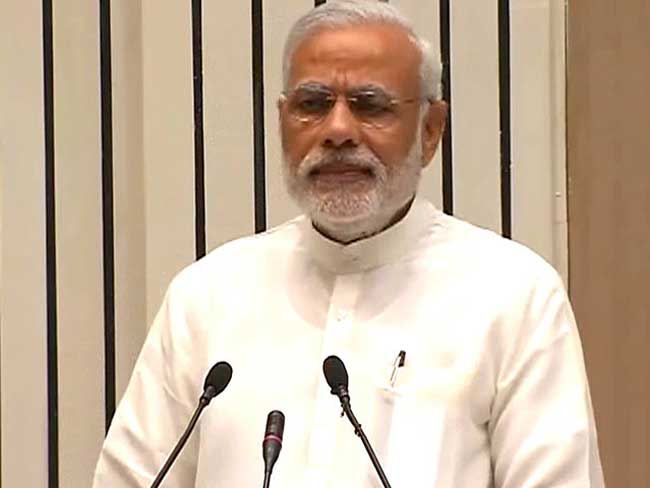 New Delhi: Prime Minister Narendra Modi's assurance on the issue of roll-out of One Rank One Pension (OROP) scheme today was met with skepticism with ex-servicemen seeking a firm timeline and the Congress saying he has further compounded the problem by saying it was a "complex issue".

Though PM Modi vowed to address the "vexed" OROP issue in his monthly 'Mann Ki Baat' programme on radio and said he should be given some time, the miffed ex-servicemen also appeared to be in no mood to call off their planned protest on June 14 over the delay in its implementation.

"Assurance without a firm date does not really satisfy the ex-servicemen community. What we are looking for is a date? Assurance has never been in doubt. We are wanting to know when. We are not looking for 'Khairaat' (doles). We are looking for sense of justice for our due demand," Lieutenant General (retd) Raj Kadyan said.

He said the only way the protest can be deferred is if the government gives a firm date.

"We don't want to protest, it's not good for the country but we should not be compelled to do it," he added.

Congress leader Ajay Maken said the prime minister has chosen to further "compound" the problem, "confuse" the entire issue by creating another "flutter" by saying OROP is a "very complex issue."

"So, isn't it surprising Prime Minister after one year that one of your important demands OROP earlier, which was implemented by the UPA Government and Rs.500 crore set aside for Vote on Account in February 2014. Now, one year after assuming power, you tell the country that it is the complexities, of which you never knew earlier," Mr Maken told reporters.

Lieutenant General (retd) Shankar Prasad said PM Modi's comments were an "excellent projection" by him and this is not the first time he has done it.

"This is the third or fourth or fifth time he is doing it and it seems that people are now beginning to feel that we are just being fooled," he added.

"How long is the Prime Minister and his party is going to fool us, we are not very sure. The fact that OROP has been reiterated by everybody in the government but nobody is willing to give a date for it," he said.

Lieutenant General (Retd) PN Hoon said the OROP issue has been a "mess" and now that mess has to be sorted out.

Congress leader Ashwani Kumar said OROP scheme was initiated by the UPA government and even after one year there are so many delays over it.

"The PM is saying we will do it but when," he said.