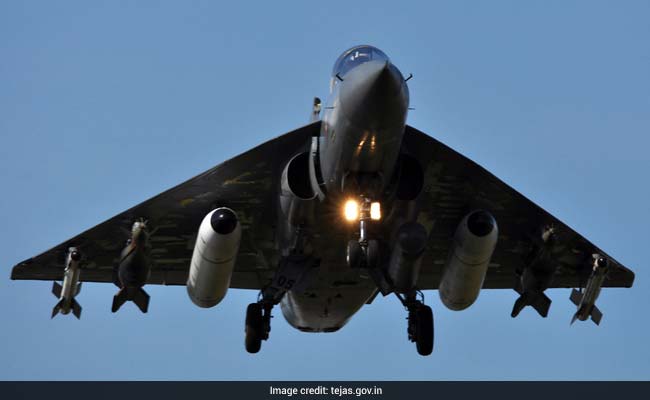 India's first self-made fighter jet Light Combat Aircraft Tejas or LCA Tejas is finally ready to be used in operations by the Indian Air Force or IAF. In what was termed as a "landmark day" in India's defence capability, LCA Tejas received the final operational clearance for induction into the air force as a fully-weaponised fighter jet.

"It is a major milestone for the LCA (Tejas) to get the final operational clearance. The aircraft could fly in many sorties and has demonstrated the precision with which it can deliver weapons," Air Marshal Dhanoa told the press in the presence of Defence Secretary Ajay Kumar.

The air chief went on to say that "LCA Tejas performed air-to-ground attacks and air-to-air refuelling at IAF's Vayu Shakti air display at Pokhran in Rajasthan on February 16."

LCA TEJAS MK I - DIFFERENCE BETWEEN F.O.C AND I.O.C AIRCRAFT

Listing some of the more advanced capabilities of the FOC aircraft of LCA Tejas, an official release stated that it has more advanced features like: Beyond Visual Range Missile capabilities, Air-to-Air Refuelling, Air-to-Ground FOC earmarked advanced weapons and delivery system, and general flight envelope expansion.

The Indian Air Force recently placed an order of 83 advanced FOC aircraft of the LCA Tejas. Speaking about the order and the air force's future plan, Air Marshal BS Dhanoa said: "Not only will we have to induct the LCA Tejas MK II, we will, in the days ahead, replace the Jaguar, Mirage and MiG 29 fighter jets." The air chief added that "After that we will go ahead with the Advanced Medium Combat Aircraft."

The military aviation regulator had given the initial operational clearance or IOC to LCA Tejas in 2013, and inducted it into the Indian Air Force's 45 Squadron in July 2016 to prepare for combat readiness.

"The 45 Squadron has since flown over 1,500 sorties during the trials without a single hitch," the document said.

Calling the LCA Tejas's FOC aircraft a "major milestone", Air Marshal BS Dhanoa said, "You saw how much the the aircraft could fly, the number of sorties it could generate in exercises 'Gagan Shakti' in April 2018 and in 'Vayu Shakti' in February this year." 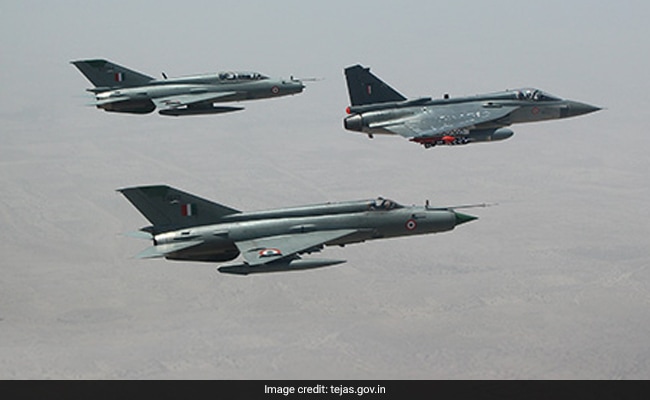 The 45 Squadron of LCA Tejas has successfully flown over 1,500 sorties during trials

"In the Vayu Shakti exercise we showed you how accurately this fighter jet could dispense weapons on the target. We also demonstrated how the aircraft can not only sustain a very high sortie rate, but can also carry out very accurate weapons delivery," he said.

"It is a fighter jet and behaved like a fighter. It did well both in air-to-air combat, as well as air-to-ground combat," the air chief said.