The activist prayed to the NHRC to direct the state government to pay Rs 5 lakh to the family of the victim as compensation. 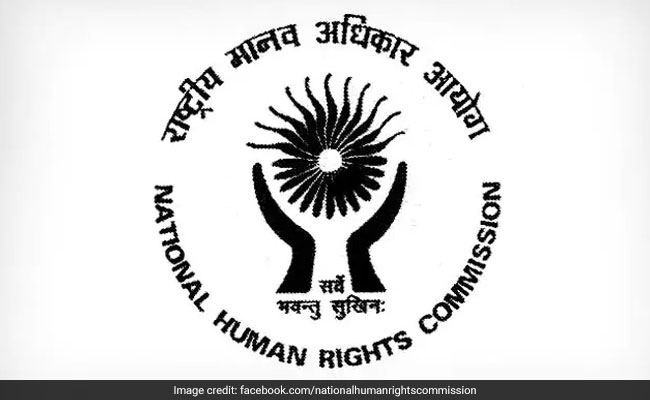 A human rights activist has moved the NHRC seeking its intervention into the custodial death of a Nigerian under-trial prisoner in Odisha, alleging medical negligence and denial of legal aid, besides disrespect to the body.

He prayed to the NHRC to direct the state government to pay Rs 5 lakh to the family of the victim as compensation.

Forty-year-old Augustine Odikpo was arrested by Odisha Police from Patna on February 11, 2019 in connection with a cybercrime case and was lodged in Puri Jail.

However, he fell ill and was admitted to the district hospital on May 9 and later shifted to SCB Medical College and Hospital in Cuttack where he died of skin diseases on May 26.

His body was embalmed and kept in the mortuary for around a fortnight, before initiating the process of handing it over to his brother who lives in an old-age home in Delhi.

Human rights activist Mr Akhand, in his petition to the National Human Rights Commission (NHRC), alleged that Odikpo died due to medical negligence and his body was left in the mortuary for 13 days due to administrative failure.

Mr Akhand alleged that the Nigerian was not provided free legal aid, which an accused is entitled to.

"He was admitted to Puri district hospital on May 9 with minor skin infections. He was deprived of proper treatment at the hospital because of which his condition deteriorated and he died on May 26 at SCB Medical College and Hospital.

"His brother came to Cuttack and wrote a letter on May 27, requesting the district administration to arrange for sending the body to the national capital as he could not afford it but his request was pending," the petition filed on June 7 stated.

Also, free legal services were not provided to the accused, in violation of Article 21 of the Constitution, he said.

The petitioner expressed doubts over whether the standard procedure of informing the State Human Rights Commission and the NHRC about the custodial death within 24 hours was followed in the case.

He said that the government has all kinds of facilities to transport bodies but the Nigerian's body was lying in the mortuary for 13 days, awaiting final rites.

Mr Akhand prayed to the NHRC to direct the state government to pay Rs 5 lakh as compensation to the victim's family for medical negligence and disrespect to the body. He demanded that the case be probed and action taken against those found guilty.

Puri prison authorities, meanwhile, said the body was kept in the mortuary with due respect for around a fortnight as there was no claimant and also because there are several formalities involved in the handing over of a foreign national's body.

SCB Medical College and Hospital Administrative Officer, Abinash Rout, said that the post-mortem examination has been conducted in consultation with the superintendent of Puri Jail and the report is awaited.

The victim's brother, 47-year-old Sylveser Obinna Ekwenze, said he has arrived in Cuttack to take the body to Delhi.

"I am not sure whether the body will be taken to Nigeria or the final rites will be performed in Delhi, where we have a large community," he said.