In a complaint to the Election Commission, Congress accused Yogi Adityanath of posing a threat to communal harmony in Rajasthan. 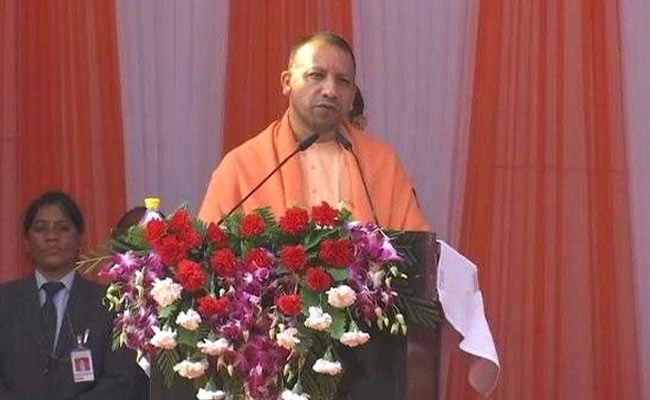 Yogi Adityanath was criticized for his comment on Lord Hanuman in Rajasthan.

Congress has urged the Election Commission to take action against Uttar Pradesh Chief Minister Yogi Adityanath for his comment on Lord Hanuman in Rajasthan.

In a complaint to the Election Commission, Congress accused Yogi Adityanath of posing a threat to communal harmony in Rajasthan.

Congress state General Secretary Sushil Sharma said Yogi Adityanath had hurt the sentiments of Hindus with his statement on Hanuman in Alwar on Tuesday. "Yogi's inciting speeches during his campaign in Rajasthan can divide the people of different communities. So the Congress has approached the EC to take suitable action against him for violating the model code of conduct," he added.

After Yogi Adityanath, Union Minister of State Satyapal Chaudhary claimed that Hanuman was an Arya.

The categorization of Lord Hanuman in such classes is condemnable and cannot be tolerated, said Suresh Mishra, President of Sarv Brahmin Samaj. "So we are starting a new campaign - 'Hanumanji ka apman, nahi sahega Rajashtan'," he said.

The organisation on Wednesday sent a legal notice to Yogi Adityanath for terming and demanded an apology from him, failing which a police complaint will be filed against him, Mr Mishra told news agency IANS.