To Create Awareness About Acid Attacks, Survivors Walk The Ramp 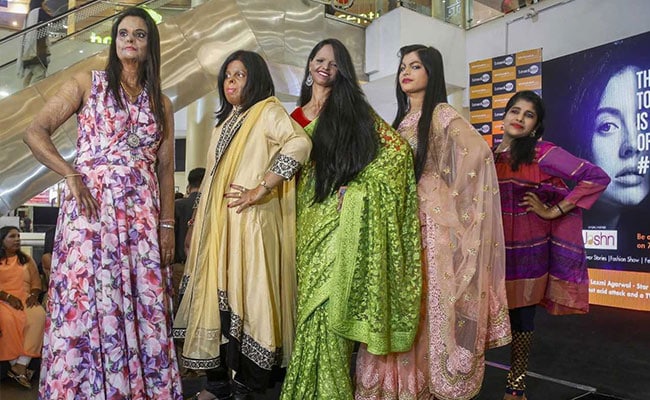 Thane: Their faces and bodies may bear the scars of an acid attack, but their determination to overcome stigma and lead a dignified life has not been dented.

Several women acid attack survivors tried to spread this message as they walked the ramp at a fashion show in Thane on Wednesday to sensitise people to stop such crimes and launch a campaign against illegal sale of acid. 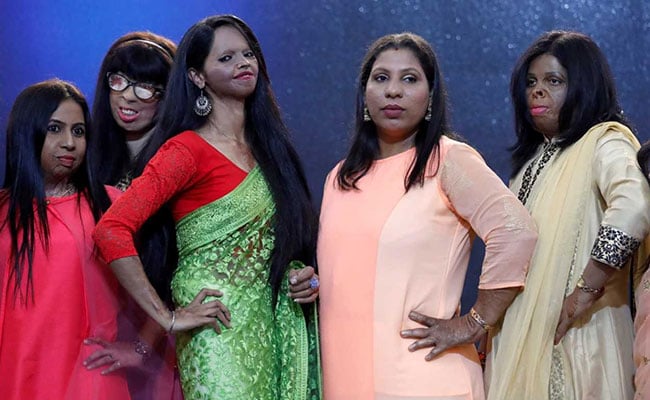 Laxmi Agarwal, an acid attack survivor and a TV host who speaks for the rights of women who have gone through a similar ordeal, said her scars are a reminder of the narrow-minded approach of society, but her grit and determination to live keeps motivating her everyday.

"As an acid attack survivor, it was, and is a challenge to start everything from zero. It's difficult to concentrate on anything when a part of your body is still burning from inside," said Ms Agarwal, who was a guest at the fashion show held at a mall on the eve of International Women's Day. 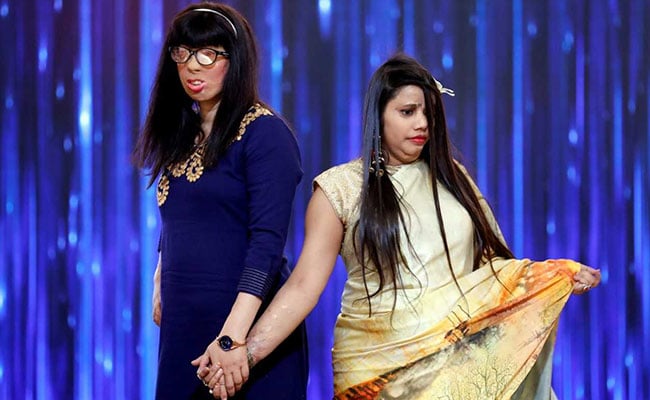 "We are proud to be women and no one can rob us of that title, which stands for love and peace," said Laxmi Agarwal, TV host and acid attack survivor (Reuters)

Nevertheless, she felt there was hope to create a safer society that gives equal opportunities to everyone.

"We are proud to be women and no one can rob us of that title, which stands for love and peace," she said.

A man had hurled acid on Ms Agarwal in 2005, when she was 15 years old, after she spurned his advances. 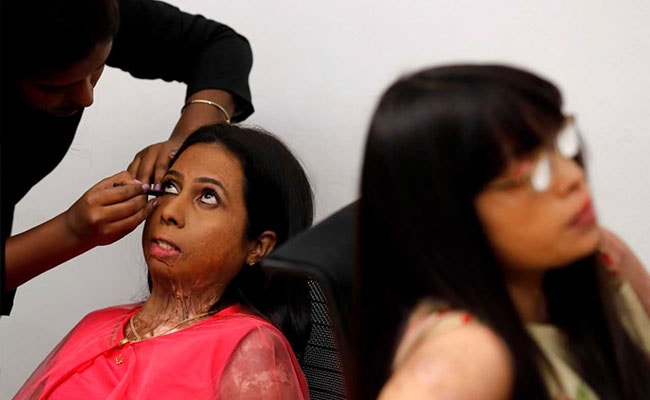 Later, she launched a campaign against acid attacks and to curb the illegal sale of acid.

Some of the other acid attack survivors also narrated the sufferings that they underwent, but all of them expressed their resolve to fight for justice and create a safer society for women.

Promoted
Listen to the latest songs, only on JioSaavn.com
An official of the mall said the objective of the event was to create awareness about the safety of women and create pathways for them towards success.