The judge said the role of the State in a liberalised economy to foster a culture of respect to enforce fundamental freedom is the need of the hour. 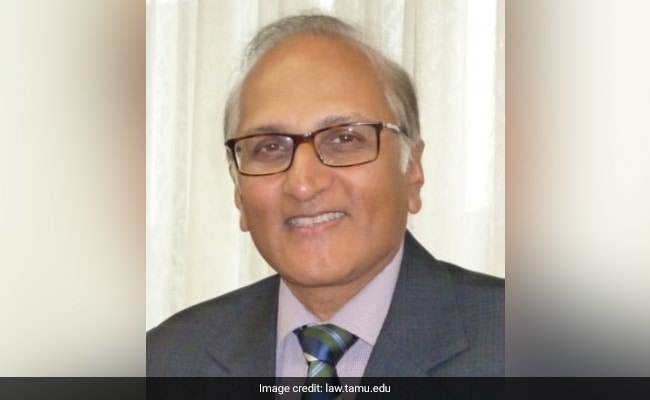 Access to fundamental rights can't be deprived based on economic status. the judge said(FILE)

Access to fundamental rights cannot be denied to people based on their economic status and it is high time that the State considers enacting a law to ensure universal enforcement of the principles of equity, equality and non-discrimination, Supreme Court judge Justice Ravindra Bhat said on Saturday.

Speaking at the second Professor Shamnad Basheer Memorial Lecture, the judge said the role of the State in a liberalised economy to foster a culture of respect to enforce fundamental freedom is the need of the hour.

"Access (to) fundamental rights can't be deprived to people based on their economic status. There's a crippling lacuna in law when it comes to worker's rights in the unorganised sector.... In this grey area, it becomes all the more crucial for sectoral regulators to intervene without which constitutional values and fundamental rights will cease to exist and have meaning, at least until the legislative lacunae is addressed," Justice Bhat said.

"It is high time that State considers enacting a law of universal application to enforce principles of equity, equality and non-discrimination. We would not be the first if we enact such a law. The first was the South African Legislature which enacted the Equality Act," he said.

The state's facilitative role in fostering a culture to respect fundamental rights is as important and as overarching as its duty to respect the Constitution, he said at a function organised by a legal news portal.

"In absence of State's facilitative role, a large section of the population can face discriminatory practices and injustices and majority will suffer them based upon caste, poverty, religion, etc.," Justice Bhat said.

On the issue of privacy, Justice Bhat said that there not being any effective mechanism in form of positive law to enforce the rights of people against private entities or even State is a very important lacunae.