1993 Mumbai Blasts Case: Gangster Abu Salem was convicted under stringent sections of the Terrorist and Disruptive Activities (Prevention) Act or TADA in the 1993 Mumbai blasts case. Karimullah Khan, has also been sentenced to a life term. 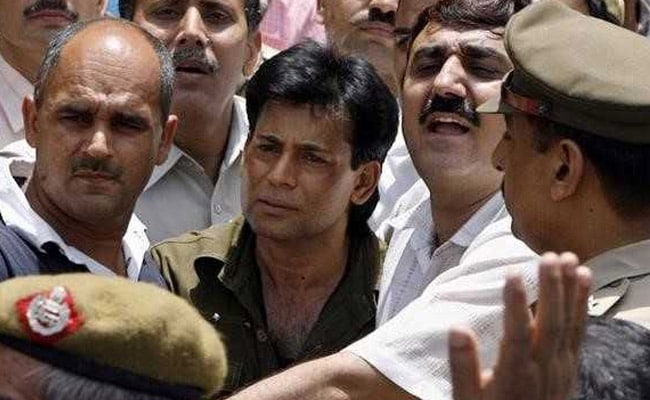 Mumbai: Gangster Abu Salem was sentenced to life in jail today after being convicted of involvement in the 1993 Mumbai blasts in which 257 people were killed and over 700 seriously injured. Two others, Tahir Merchant and Feroz Khan, were sentenced to death and another convict, Karimullah Khan, has been sentenced to a life term for the deadly blasts.