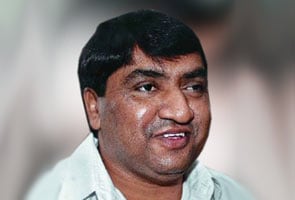 In December 2003, police had lodged an FIR against Telgi and several others for allegedly stealing government stamps worth around Rs 23 crore from railway wagon between 1997 and 2000.

Telgi's lawyer argued that though his name has been mentioned in the FIR, no specific role has been attributed to him.

"Even the chargesheet does not provide details about the nature and time of the conspiracy and when exactly did the offence took place," his lawyer Mohan Tekavade argued.

Promoted
Listen to the latest songs, only on JioSaavn.com
He further contended that all the other accused are out on bail. Telgi's bail plea was rejected by a Sessions court in March 2010 after which he approached the Bombay High Court.

However, Telgi will not be coming out of jail as he is still facing trial in several other cases lodged against him in the stamp paper scam.