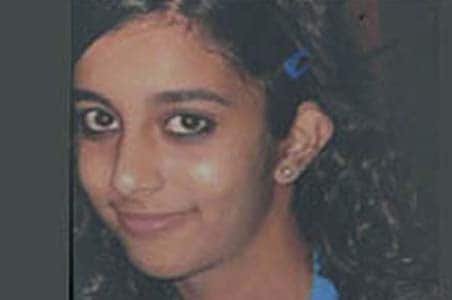 It's one of India's biggest unsolved mysteries, and now, there's new evidence of why.

A year after Aarushi Talwar's murder, NDTV has confirmed the latest in a series of lapses in the investigation of the 13-year-old's murder.

The Central Forensic Laboratory in Hyderabad says that Aarushi's vaginal samples were substituted with those of an unknown woman. The correct samples could have helped to establish who killed the teenager, and whether she was sexually assaulted before being stabbed.

The CBI has formed an internal committee to figure out who's responsible for the swapping of the samples.  Sources say the switch took place when Aarushi's autopsy was being done under the watch of the Noida police.

Aarushi and her family's domestic help, Hemraj, were found murdered  at the Talwar residence in Noida in May, 2008.  After the Noida police made a series of bad decisions, including arresting Aarushi's father for her murder without any evidence against him, the case was transferred to the CBI.

But by then, critical evidence had already been destroyed. For example, Hemraj was cremated before DNA samples could be collected.  The clothes that Aarushi was found in were soaked in blood. But the forensic lab received clean clothes.